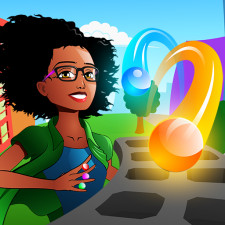 Gebeta is a free-to-play mobile board game built on the core principles of mancala games that are primarily played through Africa and South Asia. The game takes the traditional gameplay and adds features designed to make the game more engaging and adapt it to a more modern audience, including new mechanics, boosters and tricks that players can master as they progress in the game.

Carry1st will be responsible for funding and managing user acquisition, distribution, live operations, and community for the game. This is the first deal that Carry1st has announced since closing on their seed round of $2.5M earlier this year. The company partners with international studios to access the African market and local developers to scale their games globally.

"We're thrilled to start this partnership with Qene, one of the top gaming studios in Africa, to publish Gebeta. Mancala is one of the most ancient board games in the world, and Gebeta is the first to take it into the modern era of interactive gaming," said Cordel Robbin-Coker, Carry1st CEO. "We're confident that Gebeta will not only be a top game in the region but popular worldwide,"

"Be it using wooden boards or burrowed ground holes, many Africans have played Gebeta growing up. It is a great honor for our team to pay tribute to the wisdom and artistry of our ancestors. We're certain that Gebeta will bring joy and excitement to the world, as it has for us for thousands of years," says Dawit Abraham, Qene Games Co-Founder and CEO.

Gebeta is available to download on Google Play and the App Store with a worldwide launch scheduled for 2021.

Carry1st is the leading mobile publisher in Africa 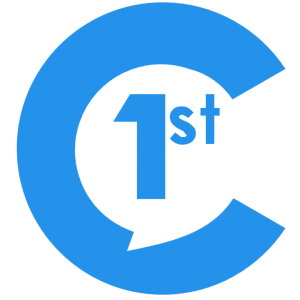