CANNAPAGES, the oldest printed cannabis directory in the United States, has launched its newest local publication in the Greater Oklahoma City and Tulsa area. It is the fifth media market for Cannapages, making the company one of the largest and fastest growing cannabis industry publications in the United States. The bi-monthly zine, published since 2014, features listings, satire, reviews and coupons for the cannabis industry, including Hemp and CBD operators. 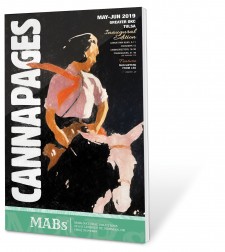 OKLAHOMA CITY, Okla., May 21, 2019 (Newswire.com) - CANNAPAGES Directory and Digest announces the launch of their Greater Oklahoma City and Tulsa edition. It is the latest bi-monthly launch for the publication, now a household name for hundreds of thousands of readers who rely on its up-to-date listings for the cannabis industry and related business, including Hemp and CBD. Among the first companies to offer a platform for cannabis couponing back in 2010, the publication now prints over 10 million coupons every issue.

A family-owned company with grassroots beginnings, CANNAPAGES has been on the forefront of cannabis-based marketing strategies levied on research conducted by founders Nathan and Micah Johnson, while working as GM’s for busy Denver dispensaries. Proprietary software and process automation have allowed the team to remain small while scaling an effective product that reaches a street-level readership of an estimated 450,000 cannabis users.

The company launched in January 2010 as an online community directory and graphics agency. After four years of branding, development and partnerships with other magazines, the first standalone CANNAPAGES hit newsstands in 2014 with the advent of recreational cannabis dispensaries. It now ranks fourth largest among local industry publications, with editions in Denver/Boulder, Southern Colorado, Oregon’s Willamette Valley, and Phoenix/Tucson preceding the Oklahoma launch.

The new market was selected for its unprecedented growth in patient population, as well as a quickly mobilizing force of growers and proprietors. Oklahoma voters approved medical marijuana in June 2018, and the state has issued more than 1,400 dispensary licenses since. “The Oklahoma cannabis program has shown remarkable growth in very little time, and we’re excited to join the local community,” said CANNAPAGES CEO Nathan Johnson.

A “throwback” to older times, CANNAPAGES was designed with the look and feel of a village newspaper, based on the brothers’ upbringing in Eau Claire, Wisconsin. While most recognized as the world’s first printed directory for local cannabis and hemp, readers also love the offbeat humor and beautiful glossy macro-photography sections spotlighting the best locally available products. Each area’s cannabis listings--whether medical and recreational--can also be found online, along with businesses from across the country. 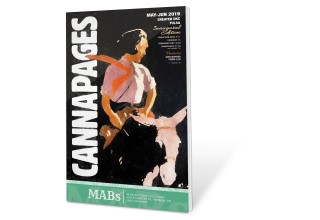 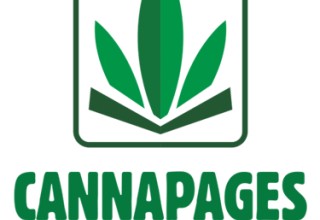 CANNAPAGES is the official "yellow pages"​ of the cannabis industry, both in print and online, providing listings, coupons and reviews for the legal cannabis, hemp and CBD industries. 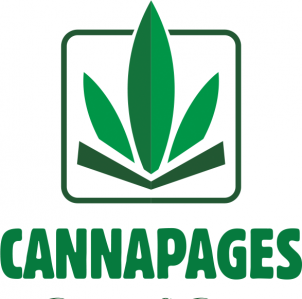