The brew will debut at the Caboose Commons Oktoberfest Birthday Bash on Saturday, Sept. 21, 2019 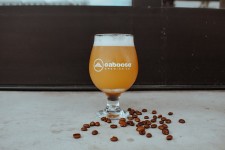 The beer will debut at the Caboose Commons Oktoberfest Birthday Bash, taking place this Saturday, Sept. 21, 2019, from 12 to 7 p.m.

“We figured there was no better way to embody Caboose Commons in this brew than to create a coffee beer because those are the two things Commons is known for,” said Caboose Brewing Operations Manager Ryan Gaspard. “We’re big fans of Lone Oak, so we reached out to them with the idea, and things just took off from there.”

Sam Kayser, head roaster and founder of Lone Oak Coffee, said the new beer is aptly named because it came from a true collaborative effort between the two local brands.

“Most of the time, I don’t find out that a brewery has used our coffee in a beer until I see it on a menu somewhere,” Kayser said. “It was great to be a part of the whole process. This beer is what happens when a beer nerd and a coffee nerd geek out to make something fun.”

After exploring Lone Oak’s selections, Gaspard decided on a Guatemalan Waykan roast because he was drawn to both its flavor and story. The bean is imported through the Women Coffee Producers Program that empowers women along the global coffee supply chain by creating equity, visibility, and access to a wider market.

“Caboose actively supports women’s organizations, so the fact that this coffee is part of such an impactful program really spoke to us,” Gaspard said. “It also happens to have a really unique flavor profile that helped us create the kind of between-season brew we were looking for. This isn’t your typical stout or porter.”

Gaspard describes the beer as juicy and sweet with tart fruit acidity. Local malt gives a unique flavor, and there are lively notes of honey and citrus that set it apart from a traditional coffee beer.

“This is the beer you want when the weather is starting to cool, you’ve got your flannel on, and there’s just the slightest chill in the air,” Gaspard said.

Collaborate & Listen #1 will debut in 12 oz. cans at the Caboose Commons’ Oktoberfest Birthday Bash in Fairfax this weekend. Entry to the event is free, and food and drink tickets will be available for $6 each. It will be available in six-packs at retail stores in Virginia and Washington, D.C. starting Tuesday, Sept. 24, 2019. 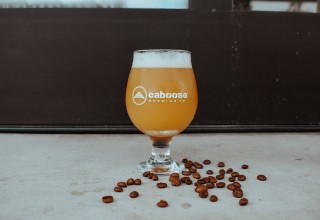 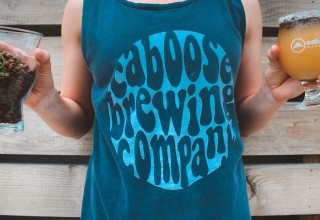 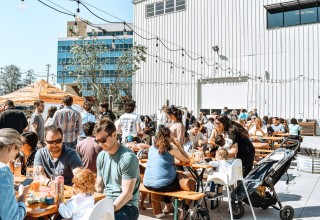 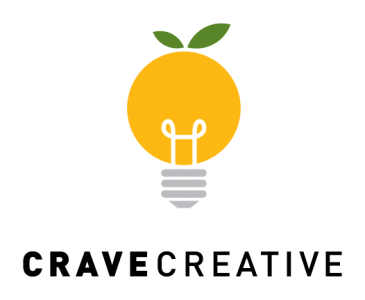