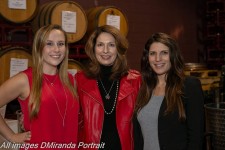 This extraordinary video was filmed and produced by Three Summers Creative and features singer/songwriter Juliette Reilly performing her new song, “Red Shoes,” written exclusively for BW NICE. “Domestic violence is a silent cancer, stronger than ever, and destroying families and loved ones. I was honored to have the opportunity to further an organization like BW NICE who is dedicated to eradicating this virus. If this video empowers one person to speak out or one person to reach out to make a change, it was a success,” says Alesha Peluso, founder and CEO of Three Summers Creative.

BW NICE is a unique networking organization established in 2009 in central New Jersey and is rapidly expanding throughout the state. BW NICE members and attendees meet monthly for breakfast meetings and other events. Each chapter provides critical support to women and families in shelters or transition housing through donation items as well as an annual fundraising gala, The Red Shoe™. The Red Shoe symbolizes unity, strength and empowerment and honors the journey of those impacted by domestic violence and sexual abuse. Step by step, BW NICE is raising awareness to help put an end to this epidemic.

"I was honored to write the song 'Red Shoes' after being so inspired by countless women at BW NICE Red Shoe events who have been affected by domestic violence. I feel so blessed to be a part of this incredible cause and mission. I hope this song and video will help spread awareness and that eventually, we will END domestic violence for good." - Juliette Reilly, Singer, Songwriter

“We were thrilled to partner with Alesha and Juliette on this project and share our message and mission with the world,” said BW NICE founder and President Diane Simovich.

BW NICE provides women at all stages of business and personal life with support, education and resources. We see value in the balance of business networking and charitable outreach. We bring women together to gain meaningful business connections, learn new ways to succeed and foster an empowering environment. Each BW NICE chapter raises funds and awareness by supporting a local organization in the fight against domestic violence. 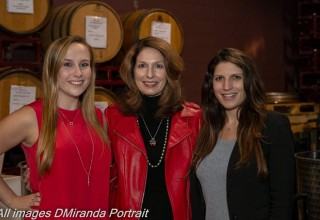 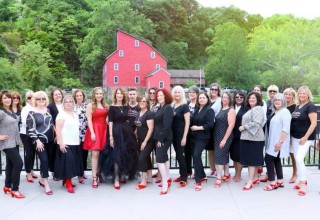 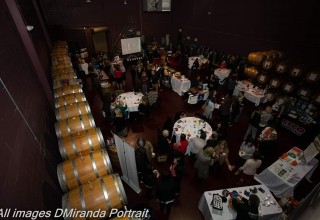 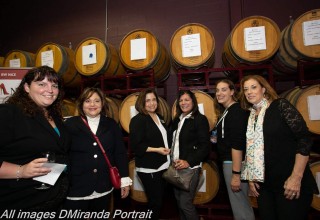