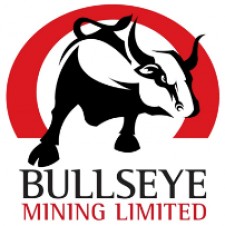 The $621 million Gruyere mine, 200 kilometres north-east of Laverton in WA's Great Victoria Desert, was Australia's last major gold discovery in October 2013, taking six years to come online as an Australian gold producer in 2019.

Before Gruyere, the $845 million Tropicana mine was Australia's last notable discovery in 2005 and took more than eight years to pour first gold in September 2013.

Tropicana is about 100 kilometres south of Gruyere and both mines are in new mineral fields, north-east of WA's historic gold mining centre of Kalgoorlie-Boulder, where gold was previously not considered a likely prospect.

Gruyere — owned on a 50:50 basis by Australian company Gold Road Resources and South African mining giant Gold Fields — is expected to operate for at least the next 12 years and create about 350 full-time jobs.

Gold Road managing director Duncan Gibbs, who was general manager of Tropicana during construction and during its first few years of production, said the discoveries show there were still rich gold deposits to be found in the West Australian Goldfields.

The first gold pour at Gruyere comprised three bars containing an estimated 1,139 ounces — worth about $2.2 million at today's gold price.

Gold Road managing director Duncan Gibbs from Gruyere said, "The observations I would make is there's a lot of near-mine exploration happening in Western Australia, and all the major gold players have really focussed their exploration in recent years on sustaining existing operations, rather than finding new ones, but there has been a dearth of true Greenfields exploration looking for new mines that actually lead to new mine developments, such as Gruyere," he said.

This is where Bullseye Mining Limited is set to significantly benefit as one of the few West Australian Gold Explorers who have gone against the grain since 2014 with their aggressive Greenfields exploration program targeting new gold discoveries that could lead to new West Australian gold mines. Bullseye has been hugely successful with the discovery and delivery of their North Laverton Gold Project located in the gold-rich Laverton Terrane close to Gruyere and Tropicana. Since 2014, Bullseye has drilled some 67,000m at their North Laverton Gold Project and discovered five pristine new gold deposits that will become new open pit gold mines in Western Australia.

In April 2019, mining industry figures scoffed at a Canadian mining analyst who told the ABC that Australia's gold mining industry is on the edge of a production cliff. But now Melbourne-based analyst Jason Aravanis, of IBISWorld, has added his voice to those warning about a looming fall in production.

Amid a modern-day gold rush, there are concerns the industry will struggle to sustain current levels of gold production with mining leaders and analysts pointing to a lack of major new discoveries.

He said Australia was on track to produce a record 350 tonnes of gold in 2020. But production is expected to fall about 7 per cent annually until it hits about 250 tonnes in 2024.

By that stage, Aravanis said Australia will have slipped from second, behind only China, to fourth on a list of the world's biggest gold producing nations.

"The gold mining industry just hasn't really put in the funds, the expenditure to discover new gold assets," he said. "What's been happening is these miners have instead focused on brownfield exploration, where they're looking near existing mines and they're not looking in new areas to find these new mega discoveries."

Bullseye Mining Limited, however, is one of the few West Australian gold companies that took the opportunity to go out and explore for gold in Greenfield locations, where the potential still exists for major new gold discoveries. With a forecast shortage of gold production from Australia and the potential closure of several mature gold mines in the region, Bullseye is positioned nicely to benefit significantly with their gold mines coming online at just the right time.

Aravanis pointed to the Agnew, Garden Well and Jundee gold mines in WA as major operations likely to close in the next five years. "The fleet of gold mines that we currently have is getting older and older, and more expensive to operate," he said. "Even though there might be plenty of gold still in them, the deeper you go underground the more expensive it gets to withdraw that gold, and eventually you reach a point where it's no longer worth your trouble."

Down Under has some of world's biggest gold mines

New figures, released on 1st July 2019, by the Department of Industry, Innovation and Science, forecast Australia's gold exports to peak at more than $22 billion in the 2020-21 financial year.

The report by the Office of the Chief Economist said Australia's position as the world's second-largest gold producer is expected to be challenged by Russia, as "some mature gold mines in WA come to their end of life."

The report also noted Australia has five of the world's 20 largest gold mines. 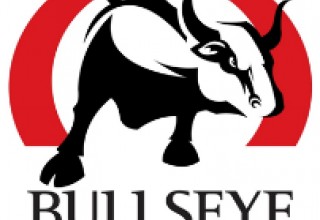 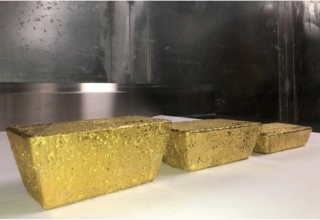 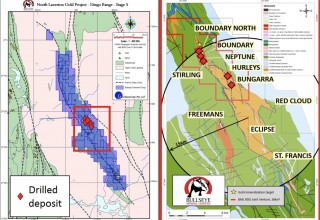 Bullseye Mining Limited is a well-established gold mining company that holds the mining rights to an area of over 800 sq. km right in the heart of the Western Australian Gold Belt. 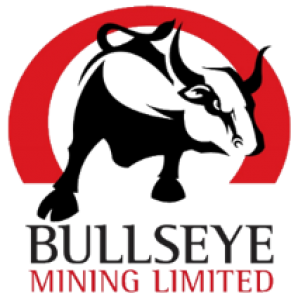