AUSTIN, Texas, March 22, 2022 (Newswire.com) - Over 400 investors, founders, CEOs, CFOs, and strategic partners attended the Austin Tech Mixer on the evening of March 14 to enjoy networking, discussion, and entertainment. Sponsoring the event, which coincided with SXSW, were BridgeBank, CCIG, Cherry Bekaert, and Early Growth, firms focused on working with and helping entrepreneurs and innovative companies be successful.

"We were very pleased with the attendance at this first-of-its-kind event," Anurag Pal, chairman of Escalon, parent company of Early Growth said. "We wanted to hold an event to allow executives of technology companies, large and small, early stage to mature enterprises, to network and exchange ideas with their peers, strategic partners, and investors. The feedback has been incredibly positive."

Part of the entertainment was PR Newman who performed for the attendees. Spencer Garland has been sharing his keyboard skills with numerous Austin bands and has been dubbed the "Punk Rock Randy Newman" in Nashville while touring with Berkshire Hounds. The name morphed into PR Newman for his new solo project, that he showcased at the Austin Tech Mixer.

"With all the activity around innovation that was going on in Austin during the week of March 14, it was a natural place to hold our event," said Pal. "Undergirding the 10-day event is a theme of innovation and discovery and we wanted to facilitate discussion around that at our Mixer. It was remarkably successful and everyone had an enjoyable time while networking and building stronger relationships in the technology community."

About Early Growth
Early Growth is the one-and-done solution for getting all Essential Business Services (EBS) done, including transactional accounting, CFO services, benefits, recruiting, HR, and insurance. Since their inception over ten years ago, Early Growth has helped over 4,000 VC-backed and startup companies, many from first round to exit and beyond. Early Growth works with clients around the world through their operations with 1,000 employees, headquartered in Silicon Valley and spread globally - in every major US city and beyond. 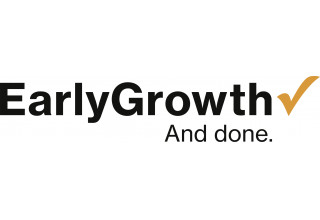 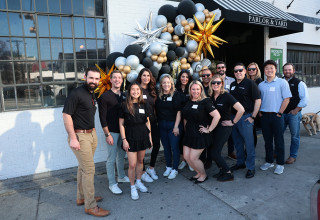