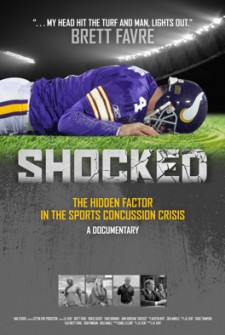 BOULDER, Colo., January 9, 2018 (Newswire.com) - Brett Favre, in partnership with KMG Media, announced today the premiere of the documentary "Shocked: A Hidden Factor in the Sports Concussion Crisis". The documentary short, where Brett serves as Executive Producer, will premiere on the new 24/7 multiplatform sports network, Stadium, on Jan. 11 at 6:30 p.m. ET.

"Shocked" sheds light on Favre's career-ending head-to-turf concussion and explores what preventative measures can be taken to make the playing environment safer for all athletes at all skill levels.

"Shocked" takes an intimate look at Brett's career and his concerns for the future, and parallels the experience with Gracie Hussey - a 17-year-old girl living with Post Concussion Syndrome from head-to-turf injuries suffered when she was thirteen. Shocked unveils deeply personal stories, supported by interviews with leading researcher, John Sorochan, Ph. D. of the University of Tennessee - Turfgrass Research Center, the President of the Concussion Legacy Foundation, Chris Nowinski, Ph.D., and others.

Viewers will have access to the "Shocked" debut nationally via Stadium's broadcast television channel (link to local listings). It will also be available on Stadium digital platforms including WatchStadium.com, the Stadium iOS and tvOS apps, the Stadium Android app, Twitter (@WatchStadium) and Pluto TV on Channel 207.

Immediately preceding the debut of "Shocked" on Jan. 11, Brett Favre will appear on Stadium's signature studio show, "The Rally", at 6:00 p.m. ET, discussing his involvement in the documentary. Viewers can watch the interview on all of the Stadium platforms referenced above.

Shocked will re-air several times throughout the month of January on the Stadium network.

Brett Favre, known as "The Gunslinger", is a Hall of Fame Quarterback and 20-year veteran of the NFL. Favre played a majority of his career with the Green Bay Packers and was the first quarterback in NFL history to pass for 500 touchdowns, throw for over 70,000 yards, with over 6,000 completions and over 10,000 pass attempts.

Favre started at the quarterback position for Southern Mississippi before being selected in the second round of the 1991 NFL Draft by Atlanta (33rd overall). He was traded to Green Bay where he made an NFL record 297 consecutive starts (321 including playoffs).

He is the only player to win the NFL MVP Award three consecutive times (1995-97) and is one of only six quarterbacks to have won the award as well as the NFL championship game in the same season. He has led teams to eight division championships, five conference championship games, and two championship appearances, winning the championship for the 1996 NFL season.

KMG Media is the multimedia production division of KMGLife, Inc. Over the past six years, KMG has grown enough to be one of the top audio and media production companies in Colorado. In 2015 KMG Academy was established. This trade school provides a unique and personalized approach to education in the fields of recording arts, music production and business in the music industry.

Stadium is a new multi-platform sports network featuring exclusive live and on-demand games and events, extensive highlights, classic games, original programming, and daily live studio programming. Stadium was formed when Campus Insiders, 120 Sports and The American Sports Network merged into a singular network to take advantage of a combined collection of professional and collegiate rights and unique access to both digital and television distribution opportunities.

Stadium includes a 24/7 linear feed distributed across both digital and broadcast platforms, as well as a comprehensive array of on-demand (VOD) digital content including additional live games and events. To learn more, visit http://watchstadium.com. 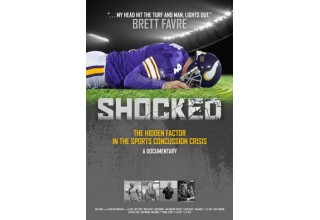 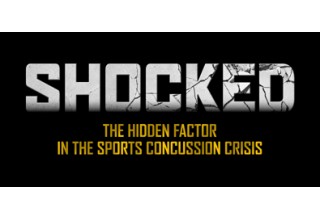 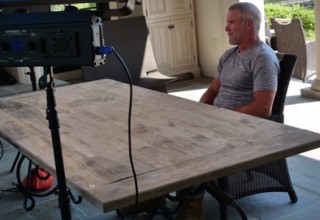