Writer and director Thales Corrêa brings his unique voice to the screen of the queer film festival in Philadelphia.

PHILADELPHIA, March 22, 2019 (Newswire.com) - The Castro District in San Francisco is iconically known for its historical importance in the LGBTQ community, where Harvey Milk rose in politics as the first openly gay man elected to office. But that same setting gets stretched to a different side of the spectrum in this outrageous comedy.

Leo (the Brazilian played by writer/director Thales Corrêa) and his friends take to the streets to pursue an American fling. With the help of Grindr, they would do whatever it takes to find the guy, even if that means bar hopping all over Castro, or going deep into Bathroom Stalls & Parking Lots.

The hysterical title of the film says a lot of what you're about to encounter; a frantic, gritty, dangerous, and somewhat sexy underground gay world, in the voice of immigrants who aren't shy to speak up in loud Portuguese intertwined with their broken English. The movie takes a hilarious look at the culture of romantic relationships among gay/bisexual male youth in the Castro District. The film is not all fun and games, though; it gets deeper as the characters explore what it means to date in today's hook-up culture, and how dating apps have turned relationships into disposable and meaningless experiences.

The movie stands out, even more, when you hear the Original Soundtrack released by the Russian DJ Same-K, known for his progressive house tracks written for the biggest international electronic music labels such as Anjunabeats and Armada Music. Same-K produced a colorful house pop album with 10 songs (lyrics by Thales Correa) about the universe of the film. Each track of the album is performed by an amazingly diverse variety of singers; among them, Cee Lo Green's protégée queer-artist Diimond Meeks, and Terrell Carter - cast member of FOX's Empire.

The film will premiere will be at qFlix Philadelphia. 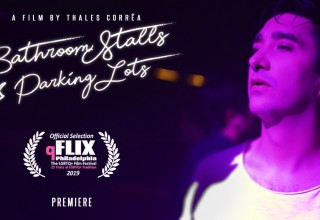 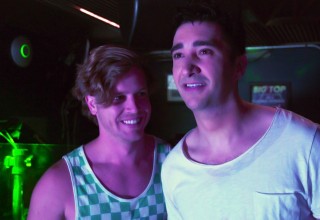 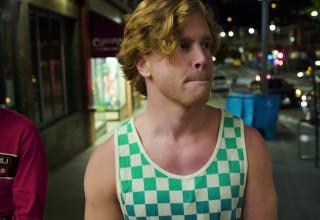 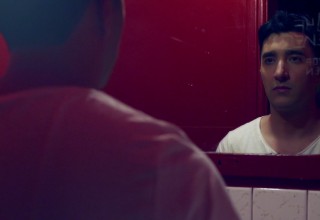