Marcia Mavrides, Esq., owner and lead attorney of Mavrides Law, has been featured in the 29th Edition of the Best Lawyers in America. 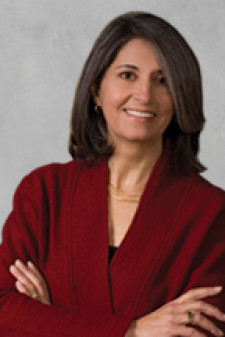 BOSTON, August 18, 2022 (Newswire.com) - For more than 35 years, Marcia J. Mavrides has been a recognized leader in the divorce and family law community throughout the city of Boston and Massachusetts. Attorney Mavrides's accomplishments include being listed in the top 5% of lawyers, holding an AV preeminent rating, being designated among the Top Women Lawyers in Family Law, being a Founding Member of the American Academy for Certified Financial Litigators, and being consistently named to Massachusetts and New England Superlawyers.

Recognition in Best Lawyers is widely considered by both clients and legal professionals as a significant honor conferred on a lawyer by members of their profession. For over three decades, Best Lawyers has earned the respect of the legal profession, as well as the media and the public, as the most reliable, unbiased source of legal referrals.