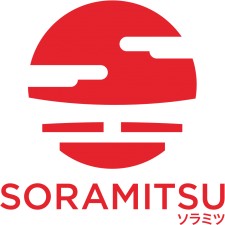 To achieve the 1.0 release, Hyperledger Iroha passed various tests, such as security, stability and durability audits, as part of the open development and open governance requirements of Hyperledger, a collaborative with more than 270 members that was created to advance cross-industry blockchain technologies. As a result, the blockchain platform originally developed in Japan, Hyperledger Iroha, is now the fourth active Hyperledger project to reach 1.0, following Hyperledger Fabric, Hyperledger Sawtooth, and Hyperledger Indy.

Hyperledger Iroha is designed to allow developers to implement applications using blockchain in a simple way, yet powerful features such as digital asset management, multiple signature accounts and a role-based permission model provide the tools to realize complex, real-world use cases. Hyperledger Iroha is being used by financial institutions such as the Moscow Stock Exchange Group’s National Settlement Depository, the Slovenian CSD, KDD, and the National Bank of Cambodia to build real-world, production applications. Additionally, a multitude of proof-of-concept applications have been developed for many institutions, including major banks in Japan and Indonesia, Sompo Holdings, Aioi Nissay Dowa Insurance, and Rakuten Securities, among others.

Hyperledger Iroha is already gaining traction, as Alexander Yakovlev from Moscow Exchange Group’s National Settlement Depository, states: “We looked for a solution that fits our requirements and is 100% open-sourced and oriented for the specific needs of our task. Features, such as Iroha’s account management and supportive community, in addition to Soramitsu’s KYC application, were key factors in our decision to use Hyperledger Iroha for D3 Ledger. Iroha’s existing adoption in several countries, and the practical use case with the Cambodian central bank, were additional benefits.”

Soramitsu is using Hyperledger Iroha to build innovative, new products, such as its Sora Identity KYC and user verification application, to help financial institutions with regulatory compliance, its Sora Pay application for global-interbank payments, and the Sora decentralized autonomous economy, based around the XOR token.

Soramitsu is confident that, with the release of the production version of Hyperledger Iroha V1.0, it can be a leader in blockchain commercialization, both in Japan and worldwide. With the aim of being an open-source software global leader, Soramitsu will continue to collaborate with other Hyperledger consortium members around the world to further the development of Hyperledger Iroha.

Blockchain (distributed ledger technology) forms the basis of distributed applications and can be used to safely execute generation, transmission, and reception of digital currencies and assets on a network, without relying on a central authority. By using blockchains, it is possible to build systems that are robust against cyberattacks, censorship, and falsification of data.

In particular, the Hyperledger Iroha blockchain is characterized by its modular, command-driven architecture, that allows developers to create complex business logic, without writing custom code to execute on the blockchain. This can be useful in creating mobile and web applications for digital asset management, as well as performing applications that require a decentralized digital identity.

Soramitsu Co., Ltd. (co-CEOs: Ryu Okada and Makoto Takemiya, Headquarters: Shibuya-ku, Tokyo; established in February 2016) initially developed the Hyperledger Iroha blockchain, which was adopted by the Hyperledger Project in October 2016. Soramitsu is a FinTech company developing blockchain and related solutions with the open source community, as well as enterprise applications for financial institutions. Soramitsu aims to develop a safe and convenient way to manage digital identity and digital assets using blockchain technology. Soramitsu is also working on the development of Sora (XOR), which is a utility token at the heart of the Sora decentralized autonomous economic system. Soramitsu Co., Ltd. 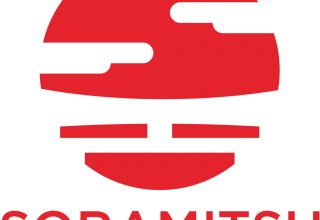 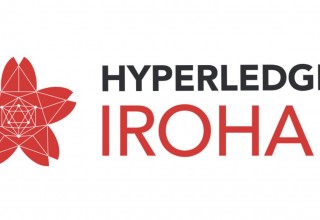 Soramitsu is a blockchain technology company based in Japan. We are focusing on developing a digital identity platform for blockchains. 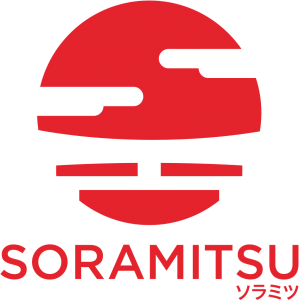 Applications of Soramitsu's Sora Platform and Hyperledger Iroha for Digital Identity
Announcement of the Completion of a Proof-of-Concept for the Potential Use of Blockchain to Increase the Efficiency of KYC Compliance
Soramitsu Co., Ltd - May 28, 2019