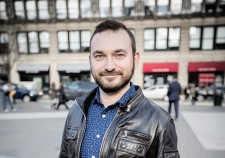 Miller has been with Webster Hall for over six years and led the company to its 2016 Nightclub of the Year award from Pollstar Magazine's annual charts. During his tenure as the exclusive talent buyer for Webster Hall's Grand Ballroom, Miller moved the venue's ranking from #11 to #2 club sized venue worldwide.

In addition to Excess dB, Miller brings his live music expertise to Bandsintown in an effort to further develop the product and introduce exciting new developments targeting venues, managers and fans. 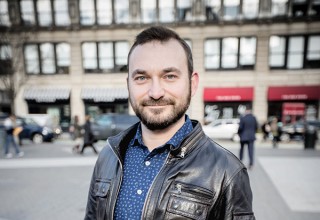 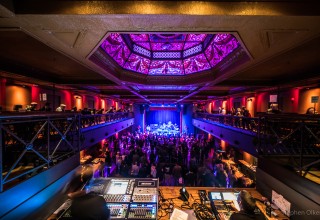 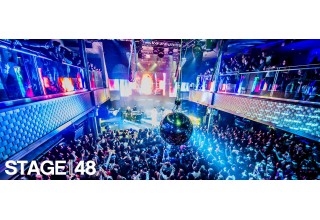