B9lab is excited to announce the launch of the Hyperledger Fabric Developer Course. A course designed to enable developers with Blockchain.

Hyperledger is an open source collaborative effort created to advance cross-industry blockchain technologies. It is a global collaboration, hosted by The Linux Foundation, including leaders in finance, banking, Internet of Things, supply chains, manufacturing and Technology. Most Hyperledger projects are designed for traditional businesses trying to improve internal data integrity, collaboration and bring down IT costs.

One of the first frameworks to emerge from Hyperledger is Fabric, a managed blockchain protocol that brings key cryptographic tools (that are inherent to blockchain technology) to systems that power businesses, large and small.

As interest in the technology grows, so does the talent gap. Many enterprises are actively experimenting with blockchain technology or are planning to do so. Someone will need to do the actual coding when companies move to experiment with new systems and replace certain legacy systems with blockchain implementations.

The goal of the course is to help close the talent gap by providing developers with a comprehensive Hyperledger Fabric education programme and a challenging certification process. B9lab's mission is to enrich the ecosystem with skilled and reliable developers that can drive blockchain research and implementation.

The course consists of videos, text, visualisations and lots of practical exercises. The content is released on a weekly basis, with developers expected to spend an average of 6-10 hours per week.

At the end of the course, students can go through a comprehensive certification process, receiving a passing grade when achieving higher than 80%.

B9lab is the biggest Blockchain education company worldwide. Through the online Academy and on-site courses and workshops, B9lab has served over 3000 students from 75 countries. Among its clients, B9lab counts leading global institutions, consortiums as well as talented independent developers around the world.

B9lab provides training, advisory and research services around blockchain and decentralised applications. Founded in 2014, the company aims to demystify the field by providing a range of training courses to prepare stakeholders for the changing technology and certify developers to aid that change. Equally, they help companies, governments and institutions determine the best technological fit for their projects. 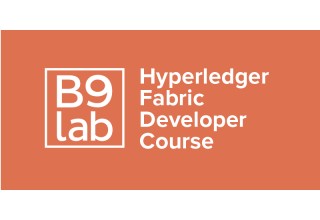 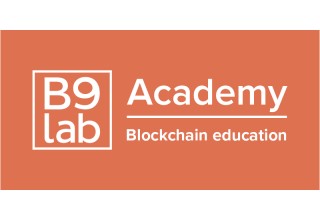 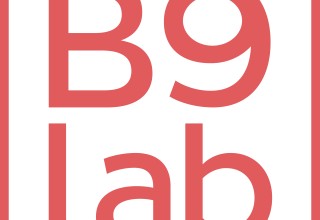 B9lab is the world's leading blockchain education provider. Through its online academy, on-site courses and workshops, B9lab has trained over 13,000 students from 125 countries. 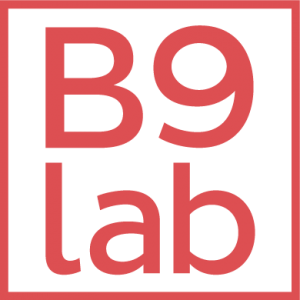