“We're nervous and excited to share what we've been building with the community,” says John A. Entwistle, CEO of Coder. “I look forward to hearing what they love and what they hate. The potential is there, and I know we're all looking forward to making Coder better and better.”

Coder provides software engineers a new way to code, and now, collaborate with others in real time. Leveraging the computational power of Google Cloud, Coder automatically and dynamically scales a user’s computational resources based on whatever their process requires. This makes Coder’s web IDE up to 30 times faster than a 2017 MacBook Pro, regardless of local hardware.

Free of device limits, users aren’t hindered by their internet connection, either. Since Coder leverages cloud providers’ networks, users can clone and upload from their development environment at gigabit speeds. On Coder, all that’s required is one bar of 4G. Typically, booting and connecting to a remote server takes a while, but Coder loads Ubuntu containers in under a second — letting users start coding faster. Pair programming is becoming more and more popular, and all Coder users can collaborate with ease.

Coder was founded by John A. Entwistle along with Kyle Carberry and Ammar Bandukwala, the company’s two chief technology officers. The trio moved to Austin a year ago and have since grown the company to more than 30 employees.

With 24 million active developers globally and 24 percent of them students, according to GitHub’s State of the Octoverse 2017 and a recent Stack Overflow Survey, respectively, Coder is an attractive option for new developers. Those who are interested in helping to improve the Coder platform should sign up on the company’s website Coder.com.

Code is the language of the new era, and the company’s goal is to make Coder the platform on which it will be written. For more information, visit Coder.com. 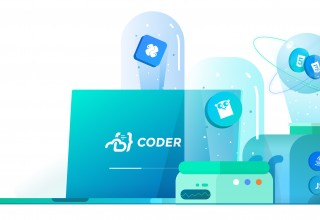 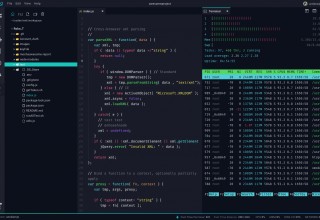 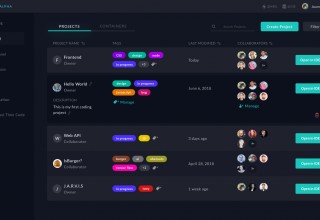 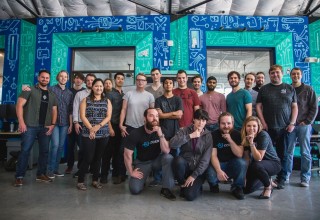 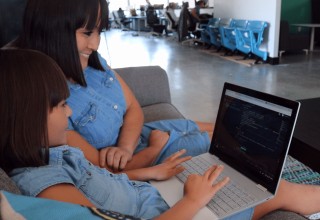 Coder is a cloud based development environment that allows software engineers to write code anywhere, with anyone, on any device.