Paul Sternberg has served as a legal counsel on defamation cases for years and has developed a well-rounded perspective of protected speech in America. He helps clients understand topics such as whether to sue, what to expect from a defamation case and the potential for unintended outcomes, such as the "Streisand Effect." 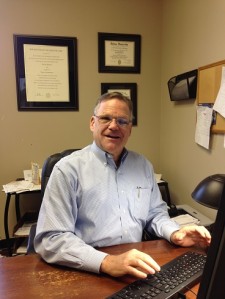 HOUSTON, April 25, 2019 (Newswire.com) - The goal of a defamation case is to remove defamatory comments online or suppress the information to avoid other online visitors seeing it. Removing these comments will help clear someone’s name and prevent any further losses in reputation. Some victims of defamation attacks choose to sue for lost revenue or damages to their reputation through monetary compensation. Whatever the intention, a defamation case can backfire and lead to broader dispersing of the sensitive information in certain cases.

“When challenging online defamation, the goal is to have false statements removed so that others don’t see them,” says Paul Sternberg of Houston, Texas. “These are sensitive topics, but they can become more public during a trial, which may have its own negative or unintended effect.”

One of the most famous examples of a case that had highly unexpected results involved the Hollywood star Barbra Streisand in the early 2000s. A photographer capturing pictures of the California coastline happened to take a shot with residential homes along the water--one of which belonged to Streisand. The image was uploaded to an online archive where visitors from all over the world could view it. Streisand eventually spotted her own house among the pictures and demanded that the photo be removed.

Her motive was to silence the information so that her private home remained out of the public eye. She took the matter to court to have the violating images removed from the online archive, but because the case drew public attention, more people viewed the coastline images than ever before, and the location of Streisand’s home was broadcast internationally. People began showing up and taking pictures, the exact opposite of what Streisand intended. Before the case, Streisand’s home remained relatively unknown, but attaching her name to it and putting it further under public scrutiny led to the information being disseminated rapidly.

Soon after the case appeared, more than a million visitors viewed the online photo archive, Streisand essentially boosting traffic to the location of her home in the process. The lawsuit was eventually dismissed and Streisand was ordered to pay the opposing parties' legal fees, which amounted to $155,567.00.

“Defamation cases are tricky,” says Paul Sternberg. “On one side, you’re dealing with harmful information that you want to be buried or removed immediately. But taking matters to court runs the potential of the situation growing before it gets any better.”

This is why Paul Sternberg of Houston suggests hiring only a qualified team of seasoned professionals to take on your case. A legal team with experience in defamation lawsuits will understand how to proceed to minimize the negative effects of an attack. They will advise clients on cease and desist letters, the window of time for appropriate action (statute of limitations), drafting legal documents, preparing for court and more.

Paul Sternberg and his legal team ensure the utmost dedication to every online defamation case and promise to comprehensively evaluate and determine the best route to restore your reputation after an attack.

THIS ARTICLE SHOULD NOT BE RELIED ON AS LEGAL ADVICE.

The author states and declares that this article is not legal advice but a general answer to a general question. The answer to the question(s) may not be suitable for certain situations or persons. No attorney-client relationship or any relationship is created by the purchase or use of this article. Additionally, the article's author makes NO warranties, whether expressed or implied of any kind.

To discuss your particular situation, contact Attorney Paul Sternberg for a consultation at 713-392-4322. 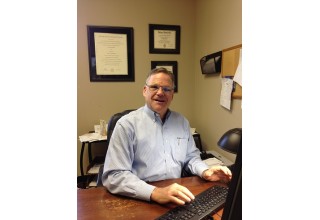 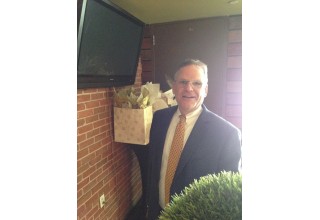 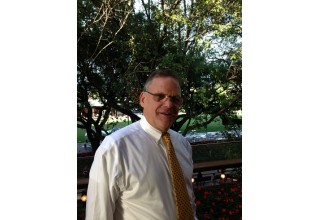 Paul Sternberg of Houston Explains How a Cease and Desist Letter Can Impact Defamation Cases
Attorney Paul Sternberg frequently works with clients on online defamation cases to restore their reputation. When dealing with defamation, he explains that a cease and desist letter can have a major effect on any given case and should only be sent after discussing it with legal counsel first.
Momentum Auto Group - May 22, 2019

Paul Sternberg of Houston Clarifies Online Defamation and Violations of Free Speech
Legal counsel Paul Sternberg has practiced many cases of online defamation in his career and is experienced in the complex nature of protected speech. Here, he helps readers understand defamation and the violations of free speech in online scenarios.
Momentum Auto Group - Apr 16, 2019

Houston Attorney and Legal Author Paul Sternberg Shares Insight on Online Defamation and Website Removal
Paul Sternberg is an attorney and serial entrepreneur in Houston, TX, who has spent years studying and providing helpful advice to clients impacted by online defamation. Below, he gives readers a few insights into what online defamation is and how it should be handled lawfully.
Momentum Auto Group - Feb 7, 2019
Newswire