At the Intersection of Tradition and Trendsetting is Destination Scientology: London 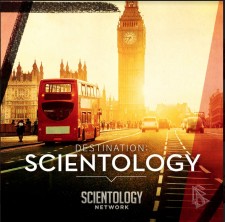 LOS ANGELES, November 22, 2018 (Newswire.com) - Scientology Network’s DESTINATION SCIENTOLOGY, the weekly travelogue series that takes viewers inside Scientology churches all around the world and discovers what makes each one unique, announces an episode featuring London, England, on Nov. 26, 2018.

A stone’s throw away from St. Paul’s Cathedral, in the center of the City of London, there’s another historic building of religious importance—the Church of Scientology London. Built in 1866 as the British and Foreign Bible Society, the Church restored this stately six-story building to its Victorian splendor. This episode touches on the history of Scientology in London, which dates back to 1952 when Founder L. Ron Hubbard was living and working in London. During his time in London, Mr. Hubbard recorded many lectures and authored his landmark book Scientology: The Fundamentals of Thought.

Today, the Church carries on the legacy of L. Ron Hubbard as a hub for humanitarian activity and a welcome harbor for visitors from around the world. This fast-paced half-hour captures the spirit of one of the world’s most cosmopolitan cities and gives the viewer insight into how the Church helps improve the lives of citizens and its community.

The Scientology Network debuted on March 12, 2018. Since launching, the Scientology Network has been viewed in 237 countries and territories worldwide in 17 languages. Satisfying the curiosity of people about Scientology, the network takes viewers across six continents, spotlighting the everyday lives of Scientologists; showing the Church as a global organization; and presenting its social betterment programs that have touched the lives of millions worldwide. The network also showcases documentaries by Independent filmmakers who represent a cross-section of cultures and faiths, but share a common purpose of uplifting communities. 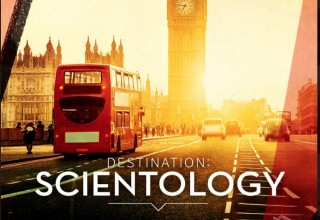 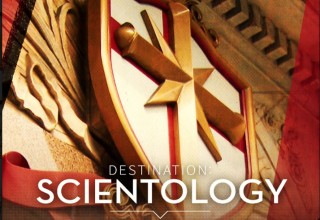 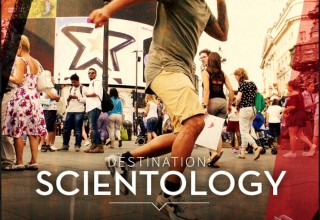 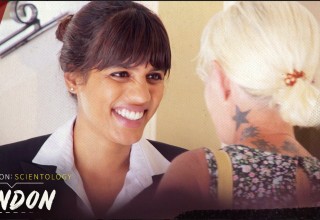