CEO remarks, 'That honors such as this exist means we still have hard work ahead of us to achieve true levels of diversity and inclusion in the workplace.' 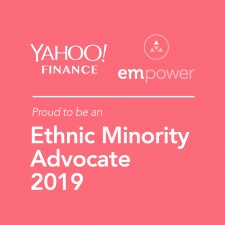 LOS ANGELES, June 6, 2019 (Newswire.com) - CEO of Ashby & Graff Real Estate John Graff has been named on the 2019 EMpower Advocates List. The Advocates list focuses on individuals who are not an ethnic minority themselves, but who are dedicated to creating a more diverse and inclusive workplace environment for ethnic minorities and people of color.

All of the 2019 leading ethnic minority role models were nominated by peers and colleagues. Nominations were reviewed by EMpower’s panel, consisting of judges from Barclays, Unilever, McKinsey & Company, Pinnacle Group, The Financial Times, Linda Yueh, economist, broadcaster and author of The Great Economists, and Suki Sandhu, founder and CEO, INvolve. Each person was scored on the seniority and influence of their role, their impact on ethnic minority inclusion inside and outside the workplace and their business achievements.

When Ashby & Graff Real Estate first launched in 2017, CEO John Graff mandated that any content produced by the company would always endeavour to reflect the diversity of America, so everyone who encounters the Ashby & Graff brand will instantly know they are welcome and can count on being provided the same effective, honest and ethical service afforded all clients. Graff, who is openly gay, says his own personal experiences with discrimination and feeling unrepresented motivated his decree that affects all content, social media and other marketing produced by the company. At the national level, he serves on the National Association of REALTORS Multicultural Leadership Advisory Group, which convenes the leaders of the various multicultural real estate organizations in the United States including the National Association of Real Estate Brokers (NAREB), the National Association of Hispanic Real Estate Professionals (NAHREP), the National Association of Gay & Lesbian Real Estate Professionals (NAGLREP) and the Asian Real Estate Association (AREAA). He currently represents NAGLREP on the group but works collaboratively with his friends from each of the organizations to find solutions to housing discrimination against all minorities.

Speaking on his placement on the list, John Graff said, “Being included on the 2019 EMpower Advocates List is a special honor that reflects the commitment by the entire company to lifting people of color and other minorities. Diversity is more than a competitive advantage. For Ashby & Graff, it is a foundation of our business culture. That honors such as this exist means we still have hard work ahead of us to achieve true levels of diversity and inclusion in the workplace.”

CEO and founder of EMpower Suki Sandhu OBE commented: "In 2019, it’s horrific that we’re still seeing fewer opportunities for ethnic minority employees and people of colour, and alarming ethnicity pay gaps across businesses. Each year, we create our Role Model Lists to celebrate incredible individuals and businesses who are working to drive ethnic diversity and empowerment in workplaces across the globe. Role modelling is fundamental to create more diverse and inclusive organisations, and everyone who has featured on this year’s Lists is using their success to inspire the next generation of ethnic minority employees and future leaders. By working collectively with our annual Role Model Lists we hope to create a level playing field for minorities across the globe.” 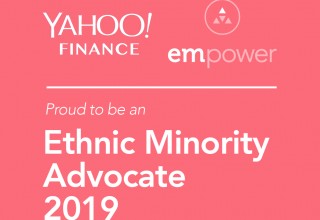 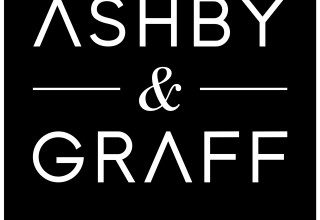 Ashby & Graff® Real Estate is among the fastest growing independent real estate brokerages in the United States. With agents across Southern California, Ashby & Graff services clients of all budgets, lifestyles, and backgrounds. 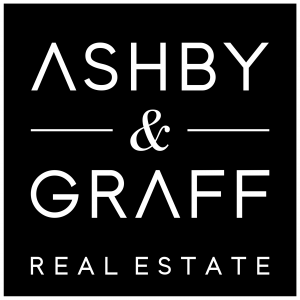