As Catastrophic Hurricanes Strike the US and Caribbean, Prophet Predicts 100 Feet of Global Sea Level Rise

Amidst the devastation of Irma and Harvey, Marshall Vian Summers presents a controversial prophecy that would redraw the map of our world 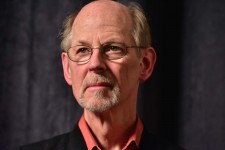 He calls this The Great Waves Prophecy and claims the global events detailed in this prophetic message will literally redraw the map of our world.

The seas will rise. Within the next century and a half, they will rise over 100 feet. The coastal cities and ports of the world could be flooded in 30 years. The lands will dry out. The crops will fail. There will be human migration on a scale never seen.

Marshall Vian Summers is the founder and central figure of the Worldwide Community of God's New Message, a religious movement with members in more than 70 countries who study the books of what they say is a new Revelation from God being given to humanity today.

Summers says The Great Waves Prophecy is a series of divine predictions revealed in the New Message from God, a multi-thousand-page Revelation spoken to him over a 30 year period, with its central warning delivered in the book The Great Waves of Change.

In a video released on Aug. 30 on YouTube, Summers presents the Great Waves Prophecy, which says that global sea level will rise "over 100 feet" in 150 years and that many ports and coastal cities worldwide will be flooded in just 30 years.

According to Summers, The Great Waves Prophecy is a warning from God that contains the following divine messages:

As climate change increases the destructive power of hurricanes and storms worldwide, Marshall Vian Summers continues to reveal what he says are prophecies of a New Message from God, revealing the true scope of the crisis facing humanity and how we, as individuals, communities and nations, must act to safeguard the survival of humanity.

Here Summers says, "Through the New Message from God and through the deeper spiritual mind within us, God is giving us what we need to be safe, to be stable and to prosper in a changing world, a changing world unlike anything we have ever seen before."

Discuss the Great Waves Prophecy and the revelations of Marshall Vian Summers at facebook.com/newmessagefromgod and twitter.com/godsnewmessage. 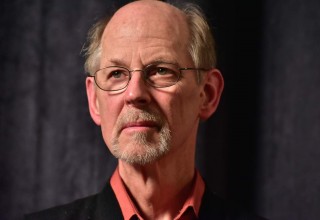 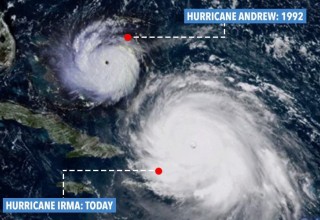 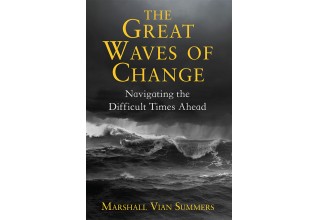 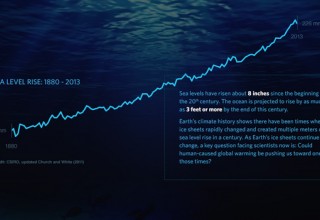 About The Society for the New Message from God

Founded by Marshall Vian Summers in 1992, The Society is committed to publishing and presenting a New Message from God to humanity so we can find our common ground, preserve the Earth and protect human freedom as we emerge into a universe of life.