The report analyzed 1,100 apps within the first half of 2017, and found that on average, approximately 18 percent of the gestures on an app’s ‘Login’ screen are unresponsive.

An unresponsive gesture is a mobile touch gesture that occurs on a part of the app’s screen that does not have any interactive controls/functions. No matter whether a user performs the same gesture once or multiple times, the mobile app does not make any response. For example, a user taps on an icon that looks like a button and the app does not respond.

Unresponsive gestures can be an explicit signal of a user experience issue within an app. They can be caused by a technically flawed UI component, a non user-friendly design element, defective or bad mobile ads, and many other factors.

Moreover, unresponsive gestures were found to have an interesting association with app quit rates. For example, screens that had an unresponsive gesture rate of 25 percent or higher, saw an average of 13 percent of navigations to that screen with a direct quit by the mobile app user.

Despite the fact that unresponsive gestures are a common occurrence across mobile apps, many mobile professionals are actually unfamiliar with the term or existence of these errors. Up until a few years ago, most mobile app analytics tools did not track these types of mobile touch gestures.

If a tree falls in the forest, and nobody is around to hear it, does it still make a sound?

“This was the case with unresponsive gestures and the tools available on the market,” says Appsee’s CEO Zahi Boussiba. “Unresponsive gestures were making ‘sounds’, in the forms of confused or frustrated users, yet no tool was tracking this specific input activity.”

Today, with the industry placing more of an emphasis on UX than ever before, new, robust tools have entered the market so that mobile professionals can better track, understand, and optimize their users’ in-app experiences.

The mobile apps that had utilized Appsee’s touch heatmaps to monitor unresponsive gestures, saw an average 37 percent decrease over the three versions following a release with Appsee.

To view the full report on unresponsive gestures, click here.

Appsee is the market leader in qualitative mobile app analytics. Two of Appsee’s signature tools, user session recordings and touch heatmaps, provide mobile professionals with the most accurate and complete picture of each user's in-app experience. These powerful qualitative tools, paired with real-time analytics, alerts, user flows, and crash symbolication, help mobile pros to obtain actionable UI and UX insights and create the most optimized app possible. To integrate the Appsee SDK with your iOS or Android app takes only one line of code and less than five minutes. Follow Appsee on Twitter.​ 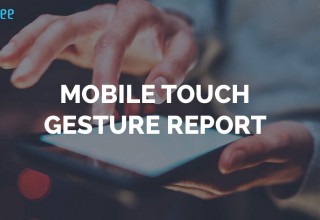 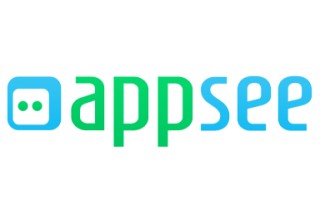 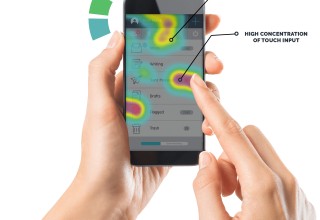 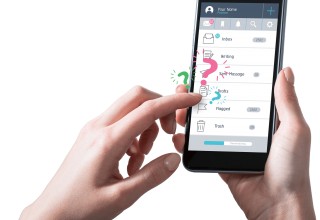 Appsee is the market leader in qualitative mobile app analytics. Two of Appsee's signature tools, user session recordings and touch heatmaps, provide mobile professionals with the most accurate and complete picture of each user's in-app experience.