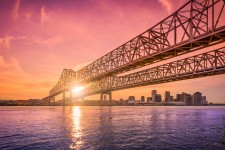 ROHNERT PARK, Calif., October 23, 2018 (Newswire.com) - A decade after the Great Recession, state spending on higher education remains well below pre-2008 levels, according to a recent report by the Center on Budget and Policy Priorities. Colleges have responded to this underfunding by raising tuition, decreasing faculty and courses and even, in some cases, closing campuses. This rise in the cost of tuition, 5.25 percent annually, well outpaces inflation and, along with flat incomes and high housing costs, are significant factors in the student loan debt crisis. With borrowers owing more than $1.5 trillion, student loan debt affects more than 44 million Americans. Ameritech Financial, a document preparation company, helps those overwhelmed by student loan debt navigate applications for federal programs, such as income-driven repayment plans (IDRs), that can possibly lower monthly payments based on income and family size.

"Increases in tuition and other factors continue to drive student loan debt," said Tom Knickerbocker, executive vice president of Ameritech Financial. "For those facing daily struggles to keep up, we can guide you through the process of applying for federal repayment programs, possibly lowering that monthly payment. We can even help with recertification, perhaps ending in forgiveness after 20 or 25 years."

The report suggests that many states severely closed revenue shortfalls by cutting back on programs after the recession and have failed to reopen them. For example, from 2008 to 2012, for every dollar that states raised in revenue, they cut three dollars from existing spending. This has put the burden of higher education on the backs of families, many of them without the financial infrastructure to handle the increased responsibility. As a share of the total cost of education, American students, through tuition, now shoulder nearly 50 percent. This is compared to the 1980s when families paid about 25 percent of the price of higher education and, as late as the 1990s, a student's share of the cost of going to college hovered around 30 percent.

Since 2008, tuition has gone up an average of 36 percent, much of it due to staggering cuts in state funding of higher education. The state with the biggest drops in higher education expenditures and highest tuition increases is Louisiana. Louisiana dropped funding by 40.6 percent, while tuition more than doubled over the same time period. Arizona decreased funding by the most, 55.7 percent, and witnessed the second-biggest increase in tuition, 91.3 percent. Though there are some outliers, California and Pennsylvania for example, going to schools in states that have cut funding creates corresponding burdens on families.

"Studies such as these point to the very complex nature of the student loan debt crisis," said Knickerbocker. "These complexities make creating government solutions slow and difficult to come by. We have built solutions for the repayment process and we can help you figure out if you may qualify, what your best option may be and how to get through the sometimes convoluted procedures." 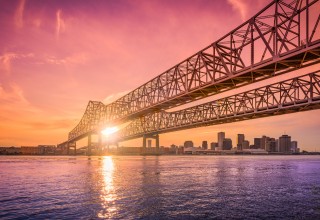 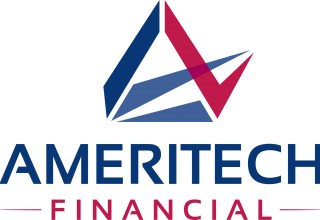