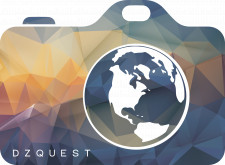 MIAMI, October 12, 2022 (Newswire.com) - David Zandi, the founder of Miami-based 501(c)(3) organization dzQuest.org, has announced an agreement with Hyperlink Infosystem to develop a social media platform tailored for the Gen Z and Electronic Dance Music (EDM) communities. Code-named "WinterDew," the project began development on Oct. 10. The project is expected to be completed in March 2023.

Hyperlink Infosystem's key clients include Google, Discovery, Viacom, Disney and BBC. This partnership will allow dzQuest to create a much-needed service for the Gen Z and EDM communities, while creating opportunities for Miami-Dade county.

"We are very excited to be working with Hyperlink Infosystem on this project," said Zandi. "I wanted a platform for genuine connections between real-life friends and a place where Gen Z can be themselves and find acceptance."

Zandi, a marketing executive specializing in Gen Z campaigns, has spent the past eight years working for global conglomerates, setting up local campaigns in 111 countries. The brands remain steadfast and united in supporting the social media platform initiatives by providing funding and resources for the music festival and other events to be hosted by David Zandi. Zandi intends to invest future advertising revenue toward initiatives for Gen Z. This includes giving away VIP passes to the Ultra, Tomorrowland and EDC music festivals, Burning Man, and a planned 2,000-unit affordable housing tower in Miami.

In the coming weeks, a major bank will be selected to become the official payment processor and to integrate the social media platform with their banking system. This deal is expected to generate $700 million in revenue in 2023 for the banking partner. In December, a traditional media company will receive broadcast rights to the exclusive music festivals hosted by David Zandi. This deal will generate $800 million from advertising revenue for the media company in 2023 from the 40 festivals.

Zandi's photography and volunteerism have always been about giving back to the local community. To that end, he is launching an NFT campaign to highlight his past work and raise funds for his charity. Each NFT will be listed for 33 ETH, with his iconic 9/11 badge being listed for 3,333 ETH.

dzQuest is a registered  501(3)c non-profit dedicated to supporting and amplifying the voices of Gen Z, especially as it relates to music and entertainment events. The organization's NFT collection can be found at OpenSea at https://opensea.io/dzquest.

dzQuest is a registered 501(3)c non-profit dedicated to supporting and amplifying the voices of Gen Z, especially as it relates to music and entertainment events. 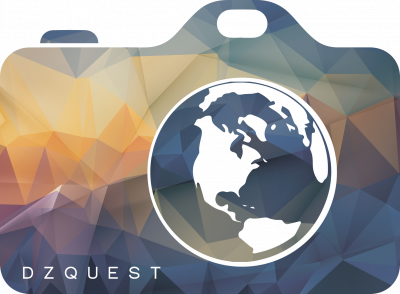