PITTSBURGH, Pa., July 20, 2017 (Newswire.com) - Election integrity -  DontTreadOnMyVote.com is an Allegheny County, non-partisan organization spearheading legislation for the formation of a county commission of citizen experts whose mission will be secure, accessible, auditable, and re-countable elections in Allegheny County.

“Pennsylvania’s state election law requires that all elections are auditable. Yet Allegheny’s votes are tabulated using electronic voting machines with no paper trail. This also means the voting record cannot be audited and is vulnerable to fraud or flawed software. Like millions of people around the country, our county citizens are increasingly concerned that their votes are vulnerable to manipulation and fraud —and they are voicing their concerns by signing our petition to create a Citizens Commission to make our elections more secure,” says Dr. Michelle Zuckerman Parker, founder of Election Integrity and the DontTreadOnMyVote movement.

Like millions of people around the country, our county citizens are increasingly concerned that their votes are vulnerable to manipulation and fraud — and they are voicing their concerns by signing our petition to create a Citizens Commission to make our elections more secure.

In the midst of growing evidence of nationwide hacking and vote manipulation in the 2016 election, the proposed ordinance would create a commission, comprised of members chosen by County Council and the County Chief Executive, to review the County's voting systems and recommend improvements including the possibility of changing the system to paper ballots.

There are three simultaneous efforts for this legislation:

The ordinance concept originated from a collection of local, like-minded organizations and people, including the League of Women Voters of Greater Pittsburgh, VoteAllegheny, B-pep (Black Empowerment Political Project) and the national organization, Verified Voting.

The Election Integrity - DontTreadOnMyVote.com movement is quickly gaining momentum and attracting national attention, with the Twitter hashtag #22KSignatures. The website provides information for volunteers and for voters looking for a signing location. They are eagerly looking for more volunteers. Allegheny County residents are encouraged to sign, collect signatures or set up a signing station and citizens across the country are encouraged to enact similar movements.

Dr. Zuckerman-Parker earned her doctorate in Instructional Technology from Duquesne University and her undergraduate at Rochester Institute of Technology. She was previously funded by the John D. and Catherine T. MacArthur Foundation for her innovative work to empower students to be change agents. She is a National Writing Project Teacher Consultant. She received the American Assoc. of University Women, "Friend of Equity Award" (2009), from Duquesne University. "Mind Heart & Spirit" Award (2008) and a two-year appointment as a member of "Emerging Scholars Network" of the International Assoc. for Media & Communication Research (2007). 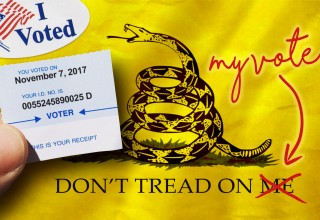 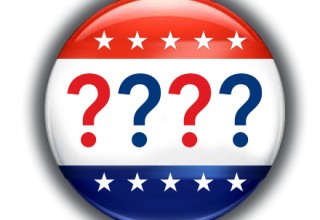 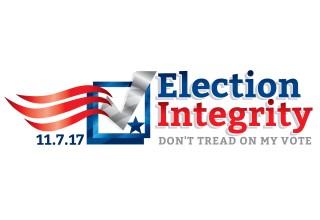 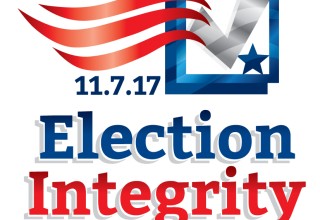