PEARL CITY, Hawaii, September 16, 2019 (Newswire.com) - Clik Shuttle Tours & Tours, a veteran Honolulu airport shuttle service provider in Hawaii, said that visitors from the US mainland are finding it easier to visit the Hawaiian island due to the cohesion between hospitality service providers. Additionally, many major airlines from both the island and the continental US have recently offered important discounts on their plane tickets and also opened new flights to Hawaii.

According to a recent article published in Forbes, Southwest opened new flights from Oakland and San Jose last March with initial fares as low as $49 for one-way options. The company also featured midweek flights on August from Oakland to Honolulu at $299; a substantial discount to their usual price of $631. On the other hand, local Hawaiian Airlines introduced a competitive $458 fee to purchase seats for Los Angeles-Honolulu. They are meant to be purchased in advance and expire in mid-September.

“The competition on better prices on plane tickets is evidently on. And so is the competition on transportation in the island,” said Bobby Sahagun, owner of Clik Shuttle & Tours. “Plane tickets are way more affordable than two years ago and people are taking advantage of this; especially from mid-America and the East Coast. West coast tourists keep on coming too, especially to Honolulu.”

The company specializes in its Waikiki Hotel Shuttle, Honolulu, Turtle Bay and Ko Olina. They offer private charters and shared transportation for one-way and round trips. Tourists can personalize their trips by hiring extra add-ons like bicycles, ski bags, fresh leis, car and booster seats and luggage.

Clik Shuttle & Tours are known as a reliable shuttle in Waikiki and several other spots in Hawaii. They frequently receive good feedback on Google and Yelp. Users can book their services using their online booking system, which is secured by SSL encryption. They can also call (808) 740-0900. 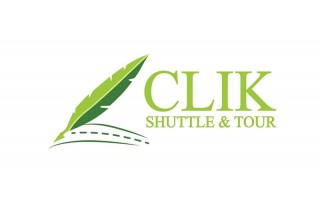 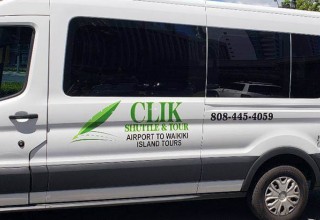 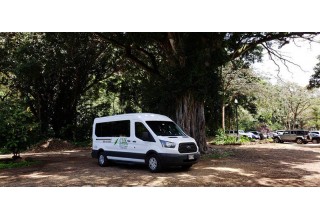