SHENZHEN, China, October 28, 2019 (Newswire.com) - Drivers have heard of dashcams and also might have even tried a dashcam. ADASISAN blows every single dashcam out of the water. It’s made up of not one, not two, not three, but four cameras, all keeping an eye on the environment around the car and recording everything. Moreover, it doesn’t just record four different videos. The ADASISAN system stitches together four different images to present a 3D virtual reality, real-time view of the entire world surrounding the car. What drivers see is like a drone’s-eye view of the car as it moves down the road while changing lanes or confidently reversing into a parking spot.

What if the car is parked but the driver is not around? Many car owners have experienced the horror of returning to cars and seeing scratches made by someone else backing into or out of a neighboring parking spot. Most of the time, the driver has fled the scene. ADASISAN senses the tiniest of movements and immediately reacts by recording video. The offender will be captured on video. Therefore, car owners can track down the escaped car by using its license plate number.

Drivers don’t want to invest in a car camera that only works during part of the day, which is why it pays to use a car camera that works just as well at night as it does during peak daylight hours. ADASISAN uses night vision that ensures images that are clear and crisp, even while driving or parked at night or in low-light places.

Shenzhen Weibo Technology Co., Ltd. is a company engaged in the development and sales of products such as 360 degrees panoramic parking images, intelligent reversing trajectory, and car camera (driving recorder). 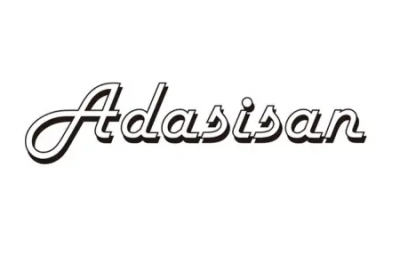