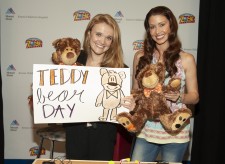 After the winners were announced, Shannon was joined by Michele Hall Duncan, CEO and President of the enCourage Kids Foundation, and delivered teddy bears to the children. "Nearly 2,400 bears were given to hospitalized children for National Teddy Bear Day 2019. Shannon Elizabeth brought her incredible love for animals and children as co-host of KidZone TV today. We are thrilled to have her as an enCourage Kids Foundation Ambassador,” said Duncan.

“It was a such a fun afternoon co-hosting Medical Bingo and delivering bears to the pediatric patients for National Teddy Bear Day. It was a true honor for me to put a smile on so many of the children’s faces,” stated Shannon Elizabeth. “I’m so blessed that I can make a difference and be part of the enCourage Kids team.”

Shannon Elizabeth is an American actress and former fashion model. Elizabeth has appeared in comedy films such as American Pie, Scary Movie and Jay and Silent Bob Strike Back. She has also appeared in horror films such as Jack Frost, Thirteen Ghosts, Cursed, and Night of the Demons. She was described as a sex symbol for her role in the 1999 comedy film American Pie. She also had a cameo in the film Love Actually and in Catch a Christmas Star in which she sings for the first time on camera. She currently lives in Cape Town, South Africa, and runs the non-profit animal rescue organization she co-started in 2001, Animal Avengers.

Since 1985, enCourage Kids Foundation has helped humanize healthcare for children and their families by resourcing impact-driven pediatric programs and supporting the Child Life Community. Serving more than one million children annually, enCourage Kids is focused on making hospitals a better place to get better. Our programs offer relief from the constant burden of treatment, hospital stays, and doctor appointments, while also helping pediatric facilities to meet the unique needs of their patients. enCourage Kids Foundation envisions a world where every child —​  regardless of the difficulty of his or her medical journey — experiences joy, hope, resilience, and healing. 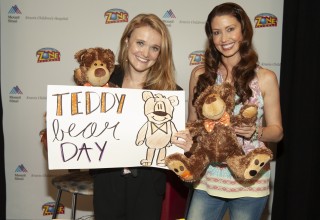 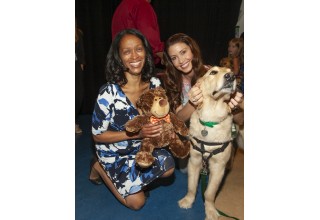 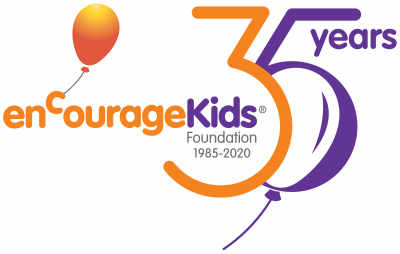