Dozens of irate protesters took to the streets with bullhorns and banners at the annual congress of the Japanese Society for Child and Adolescent Psychiatry in Tokyo, demanding an end to the drugging of children. Among them was a mother whose son was prescribed three kinds of psychotropic drugs at the age of 3.

A CCHR International publication points out the relationship between child drugging and increased violence in children and adolescents. It shows that in 2004, the U.S. Food and Drug Administration placed its most stringent black box warning on antidepressant packaging because of the risk of suicidal behavior and thoughts in those younger than 18. The warning was later extended through age 25.

Additionally, according to a study published in the Journal of Epidemiology in April 2017, Researchers with the National Institute for Health and Welfare in Finland examined “whether young violent offenders were more likely antidepressant users prior to their first violent offense than other young persons.” They looked at young offenders age 15 to 18. The researchers concluded: “The results of this study add further evidence for exercising caution in the use of antidepressants, particularly SSRIs, among children and youth, and to rely on other treatment methods.”

Citizens Commission on Human Rights is a nonprofit charitable mental health watchdog cofounded in 1969 by the Church of Scientology and professor of psychiatry Dr. Thomas Szasz. It is dedicated to eradicating psychiatric abuse and ensuring patient protection. 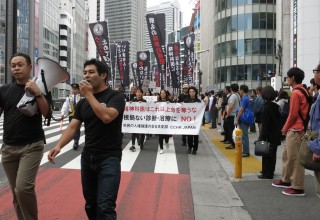 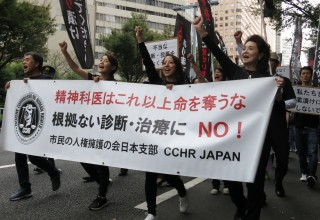 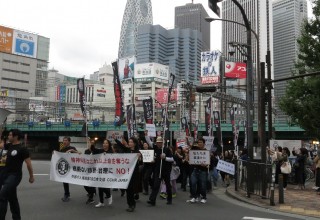