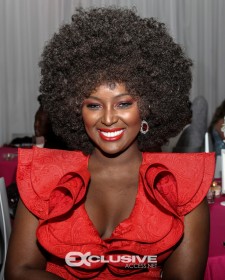 MIAMI, March 30, 2018 (Newswire.com) - Glitz & Girlpower is ending Women's History month by celebrating some phenomenal women at the 2018 Glitz & Girlpower Awards. The awards ceremony was held on March 27, 2018, in Miami, Florida, at premier waterfront Briza on the Bay.

The award ceremony was produced by social entrepreneur Valerie Nelson, better known as "Rockstarr Diva." Bryant McKinnie, NFL Champion, and Sandy Coffee, TV personality, served as celebrity hosts to kick off the evening. The purpose of the Glitz & Girlpower Awards was to inspire, encourage, motivate and celebrate a network of successful women who've made significant impact in their community.

"I am beyond grateful and happy to celebrate the success of the Glitz & Girlpower Awards for a third year. I plan to take G &G to higher heights each and every year. I want to continue building a platform where women of all ethnicities can be celebrated for their achievements. Our show this year was nothing short of a success and will inspire women globally for years to come," said Valerie "Rockstarr Diva" Nelson, founder of Glitz & Girlpower. 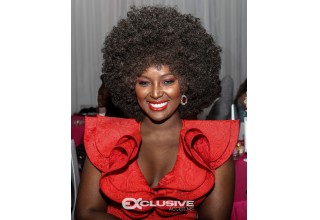 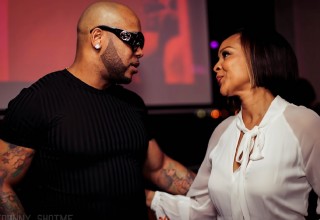 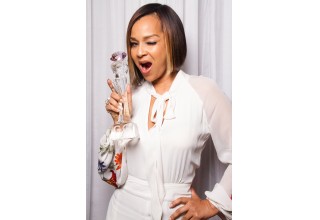 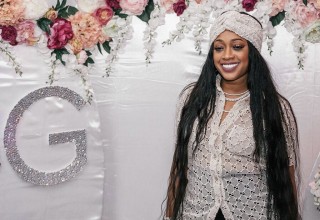 Glitz & Girlpower is designed to celebrate women empowerment and achievements in all aspects of life. G&G has become the go to platform for experimental marketing for many start ups and mature organizations in the entertainment industry.