The nationally acclaimed movement 'More Too Life,' founded by Dr. Brook Parker Bello, has joined forces with the CEO and Founder of the See Something, Send Something App, Kevin Angell, to create an interactive platform for trafficking victims in an effort to provide support, education and empower them through achievable goals. 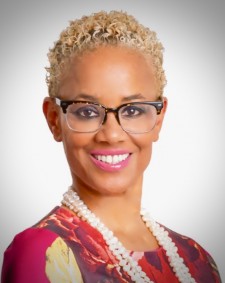 SARASOTA, Fla., October 3, 2018 (Newswire.com) - Dr. Brook Parker Bello, Founder and CEO/ED of More Too Life, Inc., is a highly sought-after international speaker, champion against human trafficking and teacher in what she calls “Digital Integrity, Intelligence, and Safety." She has been recognized with countless achievement awards, fellows and appointments, and most recently was named a Google Next-Gen Policy Leader, with the ability to learn from leading Google executives and other leaders in profound aspects that deal with world issues in relation to tech and tech policy.

Bello, a Lifetime Achievement Award recipient from the 44thPresident of the United States, isn't done yet. She's looking to expand her outreach through a small but mighty piece of technology and soon her clients will be able to find it in both the iOS and Android Marketplace. She says, "More Too Life, Inc. is an anti-sexual violence, human trafficking, and youth crime prevention organization, and smart device interaction with their clients will help educate and empower them."

More Too Life is an anti-sexual violence, human trafficking and youth crime prevention organization that was named by United Way Worldwide as one of the best in the nation.

This past summer, Dr. Bello crossed professional paths with CEO Kevin Angell, who founded and released a nationally known app keenly named 'See Something, Send Something.' The name, a play on words from the Department of Homeland Security's initiative to see something, say something, describes appropriately what the app does. "Users can document suspicious or criminal behavior with their smart device and send the information directly to local law enforcement," Angell said. The app is already in use by more than 200 agencies across the country and another 100 school districts.

The synergy between Dr. Bello's movement and Angell's app was electric if not apparent by their immediate friendship over their devotion to help the community. Following a few round-table discussions, they decided to team up and release a powerful app spin-off from another platform Bello built from the ground up. The new app, not yet named but scheduled for a 2019 release, will allow clients to interact with mentors, advocates, request resources, achieve milestones through goals set by More Too Life staff and much more. Additionally, the secure case management platform will encourage better communication through expanded availability.

Angell has personally contributed to the app's development costs by investing more than $10,000 to get started. They hope to raise additional funds through community investors, board members, and fundraising campaigns for their companies marketing budget.

Both Dr. Bello and Angell have hinted at future add-ins or a companion to the app but kept their cards close to the vest when pressed for details. 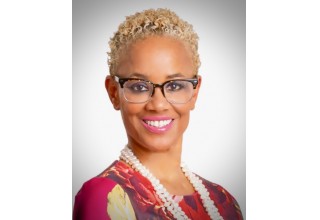 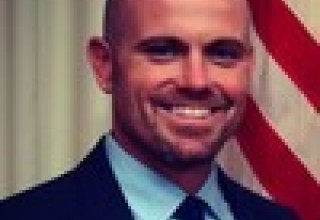 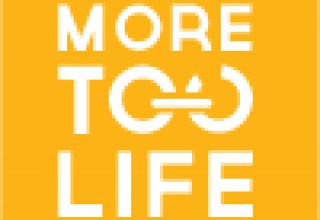 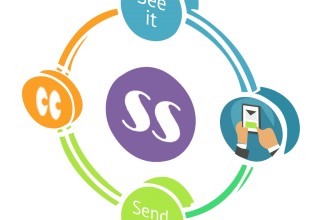 About See it, Say it, Send it App

An idea inspired from the "See something, Say something" movement, our iPhone and Android app has two features that will help empower citizens, increase communication and solve crimes.