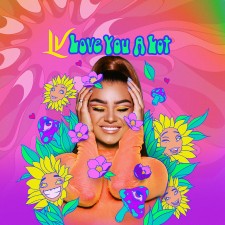 MIAMI, July 22, 2019 (Newswire.com) - Pop recording artist LV releases the summer jam Love You A Lot in anticipation of her upcoming debut full-length EP. Love You A Lot was released across all digital platforms, and the music video on the singer's YouTube channel. The music video features the Hip Hop Kidz, a dynamic dance group, as well as an energetic LV joining the dance group to bust her own moves while the video takes over in a warm, explosion of color. The general vibe is relaxed, yet upbeat – giving off a feeling that makes you swing throughout the summer.

After the release of Forget You, a viral summer jam of 2018, LV released her house-pop tune Drunk TXT, which made some impressions on YouTube, as well as over 150,000 streams on digital music platform, Spotify. Following the release of her Christmas Classics EP released in December, LV got to work on the start of 2019 early on.

Taking the role of video director for the lead single of her upcoming full-length debut EP, LV gets involved in the cinematographic work. "...Directing my own video," she states. "That’s always a cool experience. I’m very hands-on when it comes to my music and I always know what I want, for the most part, working with the people that have good creative ideas is always icing on top of the cake."

LV is set to release her upcoming EP later this year. 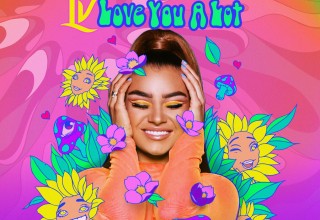 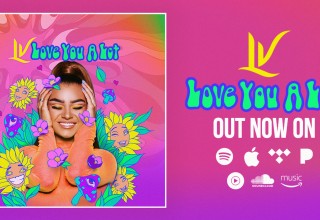 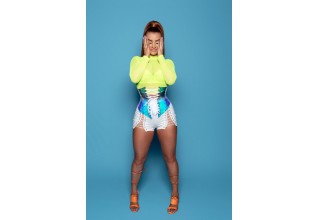 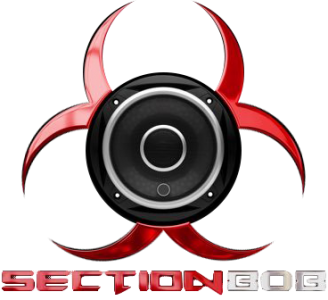