A Cultural Home at the Crossroads of Irish Culture is Destination: Scientology, Dublin

Dublin is a thousand-year-old city, famed for poets and writers, traditional dance and its welcoming spirit making anyone feel at home. 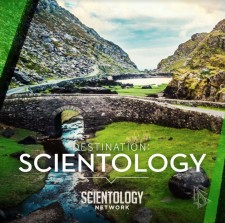 DESTINATION: SCIENTOLOGY airs every Monday at 9 p.m. ET/PT on Scientology Network and is available on demand at Scientology.TV/Dublin.

Dublin is a thousand-year-old city, famed for poets and writers, traditional dance and its welcoming spirit making anyone feel at home.

Just 15 minutes from the center of Dublin is the Church of Scientology and Community Centre—a home for Dubliners of every walk of life. In this episode, viewers get to know Church staff and hear how they are motivated to help others and strengthen the bonds of community in Ireland’s “fair city.” Viewers tour city landmarks, from the magnificent “Old Library” at Trinity College to historic Merrion Square, where Scientology Founder L. Ron Hubbard lived in 1956 and developed the Personal Efficiency Course, an introductory course offered in every Scientology Church world over to this day.

Feature segments profile the quintessentially Irish pastimes of step dancing—practiced and performed on the stage of the Church’s state-of-the-art auditorium—and Gaelic football—played by community teams on the pitch (field) located on Church grounds. This episode touches on the Church’s contribution to help save and strengthen the Irish language through its massive project to translate Scientology materials in the Celtic tongue of the Emerald Isle.

The Scientology Network debuted March 12, 2018. Since launching, the Scientology Network has been viewed in 237 countries and territories in 17 languages. Satisfying the curiosity of people about Scientology, the Network takes viewers across six continents, spotlighting the everyday lives of Scientologists, showing the Church as a global organization, and presenting its social betterment programs that have touched the lives of millions worldwide. The network also showcases documentaries by Independent filmmakers who represent a cross-section of cultures and faiths, and share a common purpose of uplifting communities. 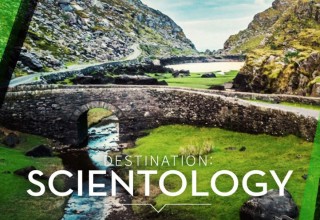 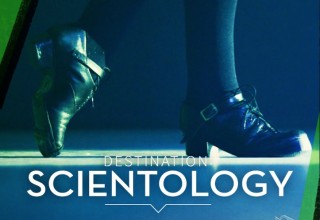 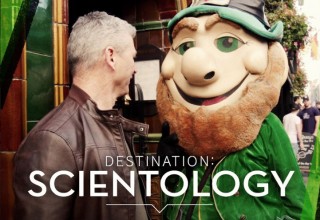 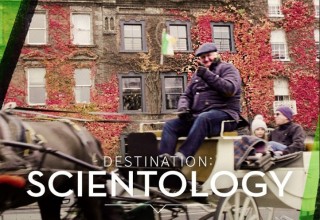