70MillionJobs Adds Glenn E. Martin as an Advisor to the CEO

SAN FRANCISCO, July 31, 2018 (Newswire.com) - 70MillionJobs, the first for-profit, nationwide online job board for American’s with criminal records announced today that Glenn E. Martin will be joining the company as an advisor to the CEO.

Glenn E. Martin is the Founder and Senior Consultant at GEMtrainers, LLC.  Before launching GEMTrainers, Glenn E. Martin founded and served as President of JustLeadershipUSA for three years, an organization dedicated to cutting the U.S. correctional population in half by 2030. For almost 20 years, he has been part of the vanguard of successful non-profit leaders in America.

Glenn enjoys a great reputation in this space, and he has been involved in criminal justice reform and helping people find second chances for almost two decades.

His inspirational leadership has been recognized with multiple honors, including the 2016 Robert F. Kennedy Human Rights Award, the 2017 Brooke Astor Award, and the 2014 Echoing Green Fellowship.

Prior to founding JustLeadershipUSA, he was the Vice President of The Fortune Society, where he founded and led the David Rothenberg Center for Public Policy.  He also served as the Co-Director of the National HIRE Network at the Legal Action Center, and is a co-founder of the Education from the Inside Out Coalition.  Glenn is also the founder of the #CLOSErikers campaign in NYC.

Glenn’s bold, unflinching leadership is recognized by leaders from across the political spectrum.  He is a sought-after public speaker and a frequent media guest appearing on national news outlets such as NPR, MSNBC, Fox News, CNN, Al Jazeera, and CSPAN.

“Glenn enjoys a great reputation in this space, and he has been involved in criminal justice reform and helping people find second chances for almost two decades,” said Richard Bronson, Founder, and CEO of 70MillionJobs. “We are honored to have him as a member of our team.”

70MillionJobs is the first for-profit online job board for Americans with criminal records. One in three adults have some kind of record and they all experience pain in landing a job. 70MillionJobs matches this vast pool of talent with large, national employers who face critical HR needs. The company is based in San Francisco, was included in Y Combinator’s summer 2017 batch, was a 2018 SXSW Accelerator pitch finalist, and was named one of the countries 10 Companies That Are Doing Good While Doing Well by Entrepreneur Magazine. 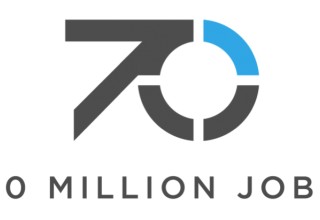 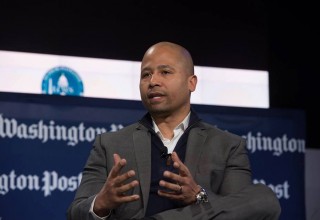 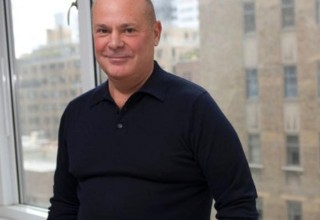