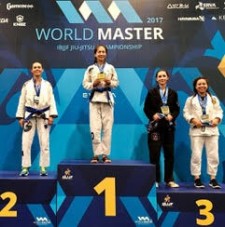 Liu, a mother of two, and consultant / CPA / auditor at KPMG, one of the Big Four accounting / consulting firms, began training four years ago under Professor Mark Bradford.

"I started training JiuJitsu because I was getting bored of other exercises I used to do (cardio, weight lifting, yoga and Muay Thai). Then I tried JiuJitsu once and got hooked. It's very physical but extremely intellectual at the same time. The fact that every move has a counter to it, drives me crazy. I can't go to sleep without thinking about JiuJitsu every night: what I could've done / what I should've done / what can I do," said Liu. She went on to say, "I started competing after nine months of training. Once I started competing, JiuJitsu became more addicting. My training has a purpose now – I want to beat my opponents, so give me the knowledge to achieve my goal."

Liu is one of many students on the Clube team that has taken home an award recently.

Clube and Legends MMA values the "art" in Mixed Martial Arts. We see the evolution of becoming a martial artist as a life-changing process which forces the student to focus the mind and train the body to be ready for battle. It is as much a mental journey as a physical one. 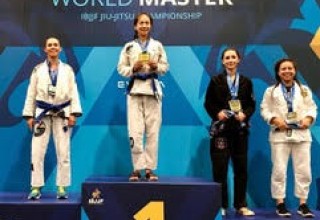 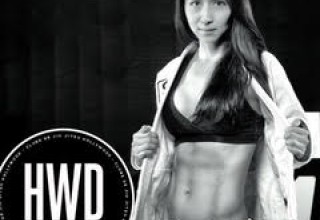 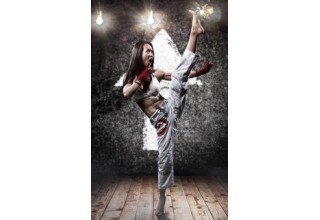 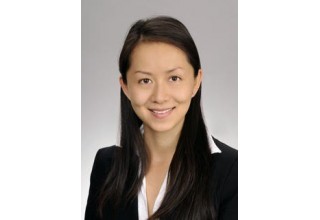