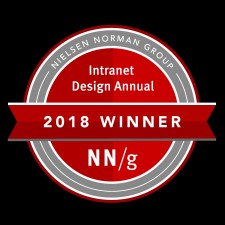 VANCOUVER, British Columbia, January 11, 2018 (Newswire.com) - Bonzai Intranet is honored to announce their client Capital Power has been awarded the prestigious 2018 Intranet Design Award from the Nielsen Norman Group, having built their intranet on the Bonzai intranet platform. Capital Power is a North American power producer headquartered in Edmonton, Alberta.

The Nielsen Norman Group Intranet Design Award is awarded annually to only 10 outstanding intranets globally. This year Bonzai Intranet’s client won this prominent worldwide award alongside revered Fortune 500 giants, such as Delta Airlines, eBay, Travelers Insurance and GSK. Since 1998 Nielsen Norman Group (www.nngroup.com) has been a leading voice in the user experience field: conducting groundbreaking research and evaluating interfaces of all shapes and sizes.

“We are very pleased to have Capital Power recognized for this prestigious award, having built their intranet on the Bonzai intranet platform. The team at Bonzai has always been dedicated to ensuring we build the very best product possible while maintaining the highest level of support,” exalts Shereen Qumsieh, two-time Microsoft SharePoint MVP and director of product development at Bonzai.

“The Nielsen Norman Intranet Design award for an intranet created on Bonzai validates that achieving an award-winning intranet does not require a huge investment or involve a lot of complexity. Organizations have the option to choose a managed, pre-built intranet platform that meets their needs and focus on developing great content or building additional functionality that’s important to their business,” details Denise Ching, director of solution delivery at Bonzai.

Like many organizations, this award-winning Bonzai Intranet services hundreds of employees in multiple locations across the United States and Canada, which meant that central, up-to-date and digestible information became critical to keeping the entire workforce informed and engaged while keeping the intranet platform and intranet content sustainable.

Beyond the Bonzai Intranet platform, Bonzai was able to help their award-winning intranet client to reorganize and refine their intranet content moving on to the Bonzai intranet platform. Leveraging Bonzai’s best practice methodologies, Bonzai Intranet helped their client eliminate hundreds of intranet content pages on the new intranet while providing the ability to designating page-level ownership on their Bonzai intranet to help the intranet remain relevant over time.

“We built Bonzai to take away the hardest parts of building an intranet that slow down the creation of experiences an organization really needs. Capital Power was able to leverage that and delivered an award-winning solution,” describes Matthew Carriere, director of engineering at Bonzai.

“The Nielsen Norman award proves that intranet-in-a-box solutions on SharePoint and Office 365 are not just an alternative, but an award-winning option. No customer has won a worldwide intranet design award building their intranet by leveraging just SharePoint or Office 365 for their intranet without massive customizations and add-ons,” explains Michal Pisarek, six-time Microsoft SharePoint MVP and director of product at Bonzai.

Bonzai is a Vancouver-based award-winning intranet company that delivers dramatically evolved, ready-to-roll intranets for SharePoint and Office 365. As a Microsoft Certified Gold Partner with multiple SharePoint MVPs, Bonzai has the technical skills and business sense to recognize that an alternative to designed-from-scratch intranets is not only possible, it's imperative for organizations wanting to maximize the value of their investment in SharePoint.

At Bonzai, we believe that intranets should better connect and engage employees, but not at the expense of a long, drawn-out and often failed custom deployment. With our proven delivery methodologies and seasoned intranet consultants with deep expertise into both Microsoft SharePoint and Microsoft Office 365, Bonzai gets you through objective setting, design, ownership, launch/roll out and support in as little as eight to 12 weeks. See why Bonzai is the Stress-Free Intranet you've been waiting for. (www.bonzai-intranet.com) 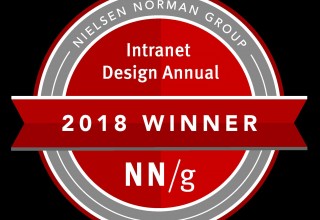 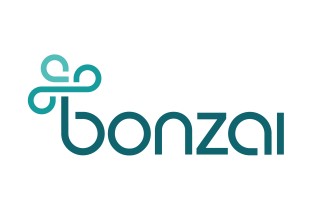 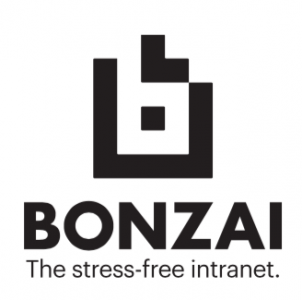