Initial camp to focus on popular title League of Legends 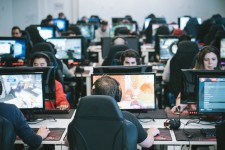 The three day camp will take place July 30th, 31st, and August 1st at their location in Richmond, BC. Each day will run from 9am to 3pm and include team building and skill development, in-game strategy, and physical activity. The cost of the camp will be $249 per person or $999 if registering as a team of five. The cost of camps also include lunch each day and all equipment required.

The camp will be led by the team of Jordan ‘Leviathan’ Thwaites, Matthew ‘Fish’ Fisher, and Matthew ‘Knc1’ Arnold.

“League of Legends has been the main focus of my life for nearly a decade now,” says Thwaites. “I can't wait to share the strategies I've discovered from coaching in the LEC and bootcamping in Korea.” Jordan was most recently head coach of the League of Legends team at University of Texas at Arlington and has won an EULCS title with Alliance in 2014 Summer, as well as spent time on teams such as Fnatic and G2 as an analyst.

Matthew Fisher comes from a traditional sports background with a focus on Strength and Conditioning. He has worked with both Snowboard and Volleyball Canada while also being a member of the Canadian contingent at the last two winter Olympics. “The esports industry is one I have been watching for some time. My focus will be on things outside of the game such as physical fitness, mental health, and nutrition. We want to instill that being a pro athlete in any sport goes beyond just excelling at their game.”

“Gaming camps have been on our radar for some time. To be at the point where we are ready to open our doors to host them is something our team is proud of.” Says Matt Low, VP, Operations with The Gaming Stadium. “The team of Jordan, Matt and Matt bring tremendous expertise in their respective fields and have combined to create a new and unique experience for gamers of any level.”

To register for the gaming camp visit www.thegamingstadium.com. More camps focusing on other gaming titles will be released soon.

Myesports Ventures Ltd. was created in Vancouver, British Columbia in 2018 with the goal of opening the first dedicated esports Stadium in Canada. For more information visit www.thegamingstadium.com. 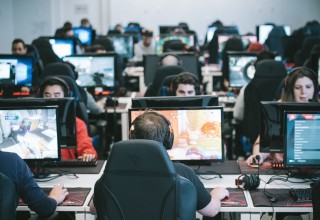 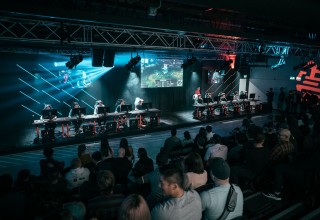 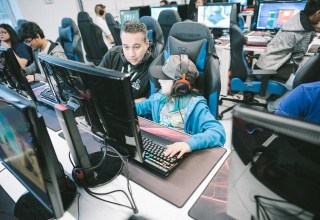 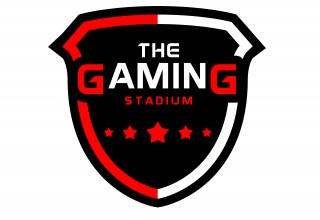