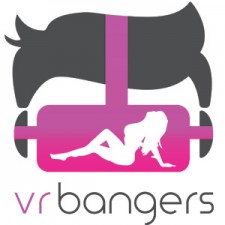 Los Angeles, CA, September 9, 2016 (Newswire.com) - VR Bangers CEO Daniel Abramovich said the company plans on utilizing a two-prong approach to reach two communities of VR viewers — those who are particular about the quality of each video and those who are just beginning with the immersive experience.

“We are very picky with our production, and we don’t use automatic stitch software because we know how important it is for the viewer to see the kind of truly immersive VR that can only come from manually curated content,” he said. “With our content, you can always see the entirety of each body part and a full field, which is why VR Bangers really is the next best thing to actually being the bedroom.”

“The studio provides a shared copyright program for any publisher seeking to monetize this new medium with a minimum investment and the maximum ROI,” she said.

To get a better understanding of what goes into VR Bangers scene, check out a behind-the-scenes look filmed for PlayboyTV, available here https://www.youtube.com/watch?v=5D4h7Yxj08o.