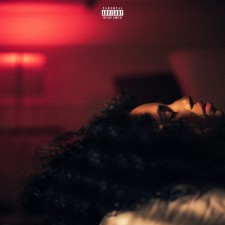 LOS ANGELES, May 27, 2020 (Newswire.com) - Kay Cola is a Grammy-nominated songwriter and amazing singer. With the release of her fifth album, entitled Lucid Dreams, the songstress has raised the bar. This album features amazing vocals, live instruments and frequencies that leave fans wanting more. Kay Cola’s seductive voice and sultry looks make fans want to press play and leave the album on repeat. Cola has the unique ability to blend sexy, sassy and sophistication in her music and videos.

As the daughter of a musical savant, Hubert Laws, Kay Cola grew up with an artist's discipline. Her father is arguably one of the greatest flute players in jazz, which was critical in her development as a musician. Cola says she brings that work ethic into the studio when she is singing on tracks for superstars like Eminem, as she did his 2010 track "Not Afraid."

Music is not Kay Cola's only talent. She is the CEO of ORGANIGROWHAIRCO, a multi-million dollar haircare and skincare company.

Kay Cola has written songs and has been featured on projects for artists such as Dr. Dre, Eminem, The Game, Ne-Yo, Talib Kweli, and Pleasure P. Cola has performed worldwide; she has opened for Ne-Yo and toured with Eric Benet. She has worked with multi-platinum producers such as Boi1da (Drake) and RedOne (Lady Gaga).

Hip-hop legend Dr. Dre was a mentor for Cola. She was called in to write demos for his album. She believes the experience was well worth the time and effort. "Writing with him and being in the same room with him, that energy was just amazing," she said.

Opening for Ne-Yo on a tour of Japan was another high-profile experience Cola describes as "amazing." Cola says "The fans there are so loyal and awesome ... We did a couple of short tours out there also; I got to really experience Tokyo."

Kay Cola is a whole new vibe with her sensual and sultry tone on her highly anticipated album Lucid Dreams. Lucid Dreams lures you into a dream world where Kay Cola’s voice unlocks the minds of fans and triggers emotions, then sets you free on a musical journey. Cola says that "heartbreak, trauma and love that I have experienced in recent years was the key factor that drove me to artistically express myself and produce this album." Fans will feel the passion in every timeless note.

Lucid Dreams Album is available on all music platforms. 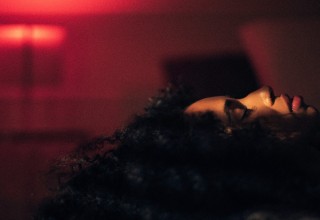 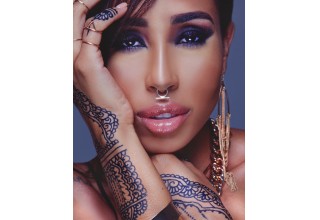 Media service for the conscious community. 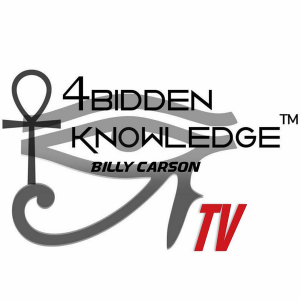