Author Claims Hitler Was Never Captured, and He Has a Daughter Named Lisa

The newly re-released memoir contains evidence the Central Intelligence Agency would like to keep suppressed. 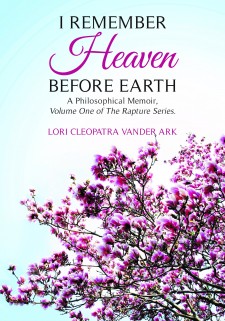 GRAND RAPIDS, Mich., September 5, 2017 (Newswire.com) - The unique memoir titled I Remember Heaven Before Earth written by Lori "Cleopatra" Vander Ark reveals many mysteries lost in history, and explodes with new evidence. Evidence and facts the Central Intelligence Agency would rather keep suppressed and not discussed. A compilation of true stories experienced by the author in a premise to unravel and examine the subject of ideologies, the newly re-released memoirs reveal Biblical mysteries solved, romance and war stories that never died, and exposing well-hidden subcultures submerged within middle-class America. Crimes the author Lori says were committed or arranged by the CIA are finally exposed within the pages of the recently re-released book for general public awareness. Within the month of October 2016, the book soared to number one in book sales on Amazon. On August 10, 2017, the memoir was re-released through Amazon with an added one-thousand-plus more written details for the curious readers seeking the truth where dangerous knowledge manifests an appetite for more mysteries to consume with an enticed open mind that simply wants "to know the truth."

The author's pen name and maiden name is Lori "Cleopatra" Vander Ark, legally known since 2002 as Lori Vander Ark-DeBartolo. The author grew up next to "Lisa" on Pinewood Street in Lamplight Estates. Located in the quiet conservative suburbs of Grand Rapids, Michigan in a town called Jenison. West Michigan is an area noted for small towns where the Dutch Christian Reformed Church (CRC) has a strong hold in faith and culture, such towns in which rarely would one even hear a lawn mower on a Sunday.

"Lisa" was adopted to the Pare family in 1969 and lived next to 2432 Pinewood Street in her very first childhood home in America. Lisa, says Lori, is the biological daughter of Adolf Hitler and Eva Braun. Lisa is also featured next to the author on the back cover of the recently re-released memoir. Lisa was brought to Michigan from Acapulco, Mexico just before Adolf Hitler and Eva Braun permanently moved east, to the Far East around 1969.

The author Lori was brought to America from the Dutch Caribbean Islands sometime between 1969-1972 by the same couple Chuck and Cindy Vander Ark who abducted "Lisa." Chuck and Cindy Vander Ark of Jenison, Michigan were actually detained in Florida after smuggling the author Lori illegally into America. The couple Chuck and Cindy were both released from jail after three weeks of detainment in a Florida jail as the paperwork and birth certificate were produced for Lori from the sovereign CIA under Nixon's presidency. The relatives of Chuck and Cindy babysat Chuck and Cindy's other children while the couple was detained in Florida for three weeks. The point of the memoirs is for all readers to examine ideologies within the compounded compilation of experiences written. The memoir titled, "I Remember Heaven Before Earth" is a must-read book that solves mysteries of the past, present, and quite possibly the future. 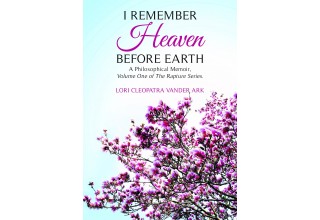 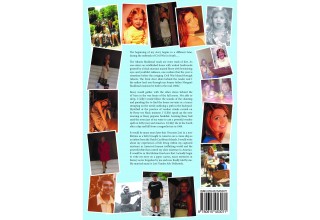 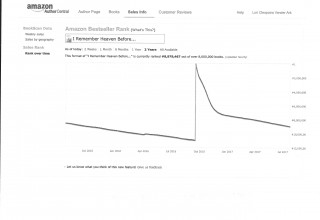 Looking for a novel that appeals to both men and woman? Are you willing to delve into the mysteries of how to view something, anything, in a most refreshing spotlight, such as religion, philosophy, reincarnation, friendships, history?