Bonet's voice for social change and liberation is resonating in America as she wins her 19th film festival award for her documentary feature film "Angelena: Heart Of The Matter." 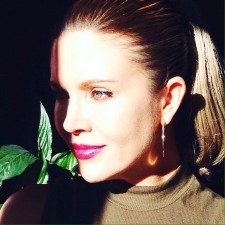 SYDNEY, November 16, 2018 (Newswire.com) - Angelena Bonet, founder and CEO of her companies Crystal Heart Productions and Crystal Heart Records, has won another two prestigious Awards of Recognition from the IndieFEST Film Awards. One award was given for Bonet's biopic sequel documentary feature film "Angelena: Heart Of The Matter" in the Liberation/Social Justice/Protest category and Best Music Video for "Break The Chain."

"Angelena: Heart Of The Matter" ("A Time Of A Revolution") is the second documentary feature film in her trilogy series. Continuing on from where "Angelena: Change The World" (A True Story) left off, Australian-born Bonet interviews high profile women's rights leaders around the world such as President Obama's Women's Equality Advisor, Tina Tchen, and Tony award-winning playwright and activist, Eve Ensler, who are changing the world in their own right. Angelena launched her journalistic online talk show "Heart Of The Matter" in Toronto, Canada in 2014 interviewing women and girls from all around the world and from all walks of life. After being the victim of a violent crime in her homeland on the 26 of May, 2012, whereby she miraculously survived gang rape and attempted murder, her mission is to empower women by giving them a voice and shed light on issues that she believes can no longer be swept under the carpet by society.

Bonet has created three documentary films thus far which she has written, directed, edited and produced in their entirety, including co-writing the soundtracks with her late fiancé, Erick Deeby. He suddenly and unexpectedly passed away three days after they got engaged in August, 2007 and she has kept the promise she made at his bedside, to finish their special project. He had written and recorded instrumental pieces of music for Bonet and during her time of grief she wrote the lyrics and melody and brought the songs to life. Her award-winning songs include "Tragic Fairytale," "Change The World" and "On My Way." Bonet has commenced pre-production for the third installment, but is yet to publicly announce the title.

"When I heard the phenomenal news that I had won another two awards I must be honest, I had a few tears. To be recognized for my work and knowing my voice is being heard is very humbling indeed. When I was a victim of that evil crime in 2012, I vowed I would never be silenced and that I would commit my life to helping others and ease their pain. I am beyond honored and grateful to IndieFEST for these awards. I will treasure this moment forever, thank you very much! "

In winning an IndieFEST Film Award, Angelena Bonet joins the ranks of other high-profile winners of this internationally respected award including Liam Neeson as the narrator of "Love Thy Nature," "A Path Appears" Documentary featuring George Clooney and Blake Lively, "Radical Grace" executive produced by Susan Sarandon, a searing expose "Davids and Goliath" by Leon Lee, and Touched with Fire starring Katie Holmes.  Rick Prickett, who chairs The IndieFEST Film Awards, had this to say about the latest winners, “The IndieFEST is not an easy award to win. Entries are received from around the world from powerhouse companies to remarkable new talent. The IndieFEST helps set the standard for craft and creativity. The judges were pleased with the exceptional high quality of entries. The goal of The IndieFEST Film Awards is to help winners achieve the recognition they deserve.” 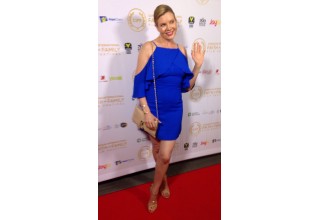 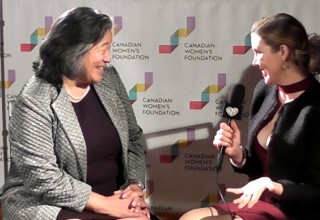 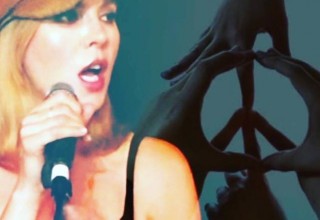 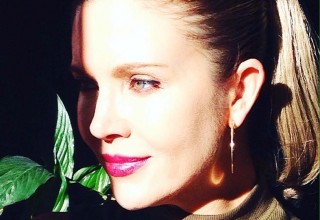