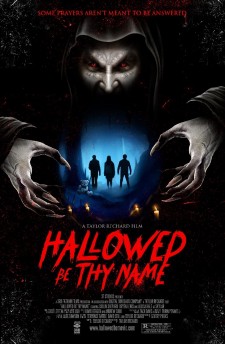 Devin is a teenage boy who must find a way to save himself and his friends after disturbing the rest of an ancient demon. Devin’s challenge becomes increasingly more difficult as the deity becomes more deadly with every passing minute. This powerful and thought-provoking film explores the oppositional forces of Nature vs The Encroachment of Man.

Superstition, magic, and bad decisions drive us down a road into a small rural town where Devin’s life begins to unfold quickly. Following his parents’ nasty divorce, the 17-year-old boy is uprooted from Chicago and hauled to his mother’s hometown to live with his grandmother. While battling discomfort and dissatisfaction, Devin crosses paths with two local teens, Mick and Skylar. Risky curiosities link the three young people together and drag them through an unexpected and daringly dark journey. Together, the teens toss caution to the wind and venture into a forsaken cave believed to be haunted. The teens meet CAUCHEMAR, a legendary demon that wreaks havoc on all it encounters. They learn quickly that sometimes in life, we must allow nature to take its course since some things just aren’t meant to be. Remember the saying “When man plans, God laughs"? This statement has never been truer than in this story. After all, some prayers aren’t meant to be answered. Can Devin, Mick, Skylar, and the town amend their decisions, or will the outcome be far too detrimental to repair? Will evil prevail? Will anyone survive or will the entire town be anguished? – Find out on June 2, 2020.

In Hallowed Be Thy Name, Ri’chard creatively blends cinematic suspense with urban legends and old-school American terror to create an impressive next-level supernatural thriller. The Atlanta-based film director shows his loyalty to the state by conducting scenes in local locations and by featuring a crew of dedicated locals well acquainted with the haunted history of the South. Taylor Ri’chard also pays a tribute to his Louisiana heritage by reflecting his French influences through character names. This is a common premise Taylor adds to his screenwriting art and he has done it again in the film Hallowed Be Thy Name through the character CAUCHEMAR. Ri’chard combines the horror genre with authentic folklore and updates the southern gothic ghost story by exploiting a history too chillingly real to deny.​ 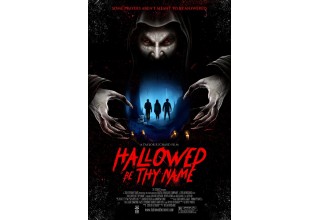 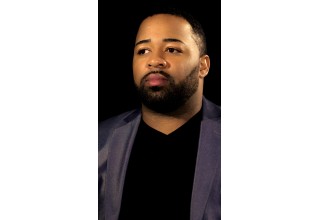 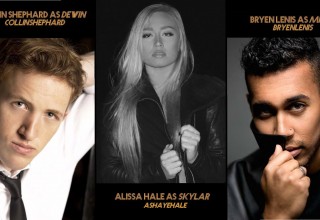 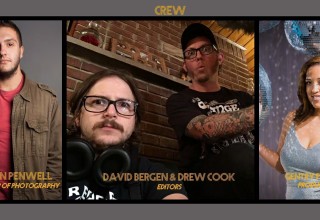 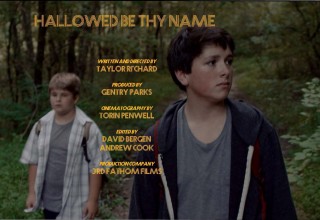 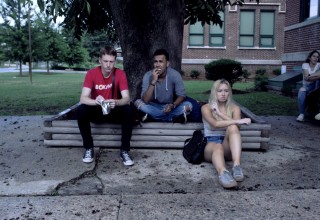 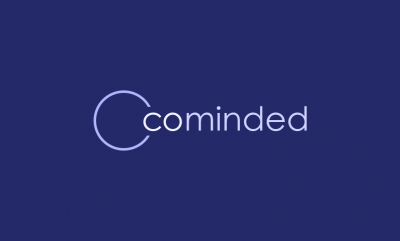