I’m sitting at the family computer at my parents’ house, eagerly awaiting for my download to finish. I’ve acquired beta access to Blizzard’s much anticipated Warcraft 3. Nobody knew it yet, but Warcraft 3 would forever alter the gaming landscape in ways nobody saw coming.

Some of the biggest games in esports today: League of Legends, DOTA 2 — wouldn’t be around today if not for Warcraft 3. Blizzard again hit it out of the park with this third installment of its iconic franchise. The release of Warcraft 3 and the release of World of Warcraft two years later would see Blizzard at the top of game development for the next decade.

After a series of underwhelming announcements, a glimmer of hope. A cinematic trailer unveiling a remastered Warcraft 3 entitled, Warcraft III: Reforged. With nostalgia pumping through their veins, fans took in the reimagined cinematics. (Activision) Blizzard touted new models, increased graphical fidelity, and various other improvements.

From the gameplay trailer:

Many believed with hope that this release was a nod to their core fanbase, those who grew up with Blizzard.

So the day finally arrived, much to the dismay of many of Blizzard’s most ardent supporters. What everyone expected to be a celebration and reliving of one of the most iconic real-time strategy games of all time turned out to be anything but.

To sum up players’ grievances with the game:

“Worst remaster in the history of remasters.”

“Blizzard disabled my old Warcraft 3 version and trying to force me to download additional 30gb(my game was only 2gb), also I heard you no longer has option to play maps that had custom models like pokemon, naruto and dbz not to mention they removed custom campaigns and lan games. 0-10”

“Blizzard has a paragraph in the user agreement for this game that they have exclusive rights to any custom game which is made in this game. Just unbelievably **** from one of the companies who used to be my #1 by miles. This game does not deliver on what it promises and I am not even going to start on the price (40$) on what is essentially a HD mod.”

The damage was done. The outrage was unavoidable. YouTubers, streamers, and all types of content creators mobilized their fan bases against Blizzard.

Following the release, Activision Blizzard would earn the dubious distinction of having the lowest user score of any game on Metacritic — a dismal 0.5.

Activision Blizzard was in a PR tailspin.

The Response: How NOT to Treat Your Fans

Activision Blizzard was in damage control. Something had to be done to stop the bleeding.

Their tepid response was a non-apology, further exacerbating the backlash. They didn’t accept responsibility. Blizzard clumsily shifted the blame to the players for having the wrong expectations.

It was the typical soulless, canned, boilerplate message you’d expect from a corporate entity.

Warcraft 3: Reforged was a missed opportunity to revive Blizzard’s image to it’s core fans. They once again put on a display of how to not handle damage control during a PR crisis. Their audience is now even more disillusioned at how far Blizzard has fallen.

But aside from the botched release, there were other missed chances from a PR perspective. With everyone watching, there was a unique moment to speak in earnest to their fans. With a game of such pedigree, the response should have been sincere.

The lesson here is that an obvious, egregious blunder requires a sincere response. When you’ve offended your core audience, consulting your damage control templates is no-no.

Prefabricated responses reek of corporate speak. They only make people forget even more that corporations are people, too. It’s easy to forget that PR is, at its core, communication. A loyal audience deserves honesty and transparency. 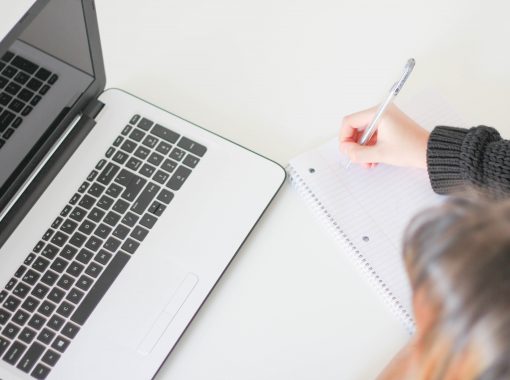 If you are a complete beginner to writing press releases, or have tried to publish a couple but not gained … 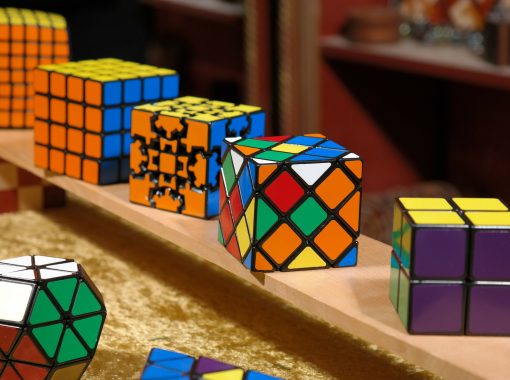 Why Is It So Difficult to Write a Good Press Release?

Press releases are actually relatively easy to write, but they can challenge even the best writers who donít understand the … 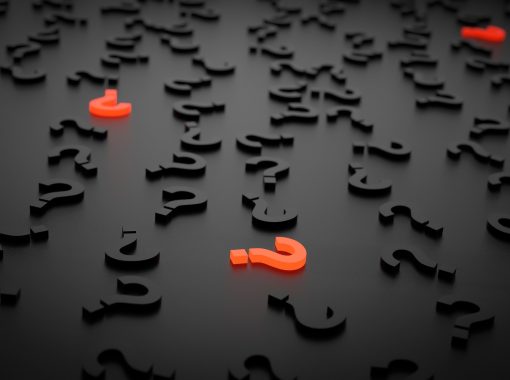